Substance-use disorders and mental illness can tear apart families. But those issues have united many entities in the American Bar Association to work toward one goal: improving the well-being of legal professionals.

Since a 2016 survey on substance-use disorders among lawyers revealed troubling outcomes, many entities, including the ABA Working Group to Advance Well-Being in the Legal Profession, the ABA Commission on Lawyer Assistance Programs, the National Task Force on Lawyer Well-Being and others were jolted into action. They launched campaigns, pledges and a toolkit—with more to come.

“We want lawyers to get help to move from ‘doing OK’ to thriving, as well as get help when there is a serious impairment,” says Terry Harrell, executive director of the Indiana Judges and Lawyers Assistance Program and chair of the ABA Working Group to Advance Well-Being in the Legal Profession.

Of the 12,825 attorneys who responded to the survey,
20.6 percent reported problematic alcohol or other substance use, and 36.4 percent qualified as problem drinkers. Respondents were impacted in many ways by substance-use disorders, including missed deadlines, inappropriate behavior and family concerns.

The survey led to a task force and the creation of the ABA Working Group to Advance Well-Being in the Legal Profession. They presented Resolution 105 at the 2018 ABA Midyear Meeting in Vancouver, British Columbia, asking all stakeholders in the profession to review the national task force report to improve well-being throughout the profession. The resolution was adopted.

The group had also worked on a resolution proposing a model impairment policy for legal employers, which it planned to introduce at the 2019 ABA Midyear Meeting in Las Vegas on Jan. 23-28. But it will be held for fine-tuning based on feedback from various stakeholders.

“In our efforts, we have discovered that it is difficult and may not even be useful to draft a one-size-fits-all policy,” Harrell says. “There are too many different kinds of legal employers of vastly different structures and different sizes. We have decided that it may be more helpful to legal employers if we simply create some guidelines to assist them in drafting their own internal policies.”

That’s why the ABA Working Group instead decided to launch the Well-Being Pledge Campaign in September, asking legal employers to commit to offering resources and confidentiality to help lawyers with substance-use disorders and mental health issues. It also developed the Well-Being Toolkit for Lawyers and Legal Employers, which was launched in August. 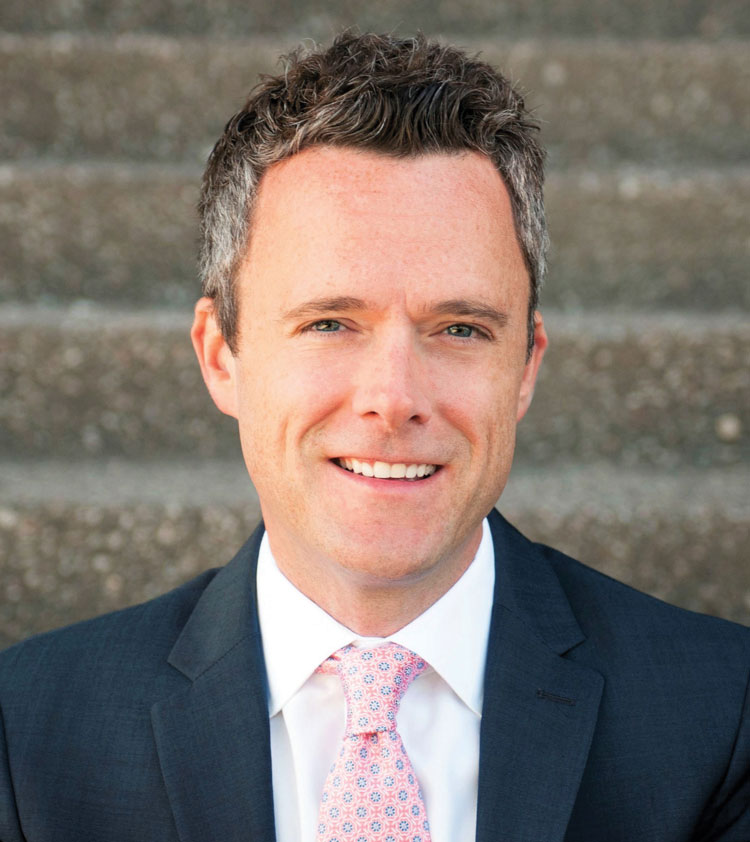 At least 42 law firms and one corporate legal department had signed the pledge as of early December.

More corporate legal offices, as well as government offices, could be included later, says Patrick R. Krill. Krill is a lawyer, licensed substance-use disorders counselor and principal of Minneapolis-based Krill Strategies. He helped develop the framework of the pledge campaign as a member of the working group.

Pittsburgh-based law firm Reed Smith was one of the early signers of the pledge. The firm coupled it with its Wellness Works initiative, which launched in 2018. The pledge was distributed to the firm’s 28 offices worldwide, and a copy was posted on its intranet along with related programs, says Casey Ryan, Reed Smith’s global head of legal personnel and a member of the working group.

The reception of the pledge was “100 percent positive,” Ryan says. It also helped to destigmatize substance-use disorders and mental illness and could encourage people to come forward confidently and to learn from others in similar situations.

“Lawyers are our greatest asset, and every law firm should care for its people,” Ryan says.

TOOLS FOR THE JOB

The Well-Being Toolkit for Lawyers and Legal Employers was created by Anne M. Brafford, founder of Los Angeles-based Aspire, a consultancy for the legal profession, in partnership with the ABA. It provides initiatives, strategies and resources, including a concrete eight-step action plan for lawyers and legal employers.

The toolkit came about after the 2017 report by the National Task Force on Lawyer Well-Being grabbed the attention of legal employers who saw lawyers were struggling to thrive. They wanted to act, but many weren’t sure how to get started, Brafford says.

“The toolkit was intended to respond to the collective question: ‘Now what?’ We’ve been inundated with thank-you notes for providing concrete steps tailored to the profession to help organizations get started on a topic they care about,” Brafford says.

Read more: What every lawyer needs to know about attorney suicide