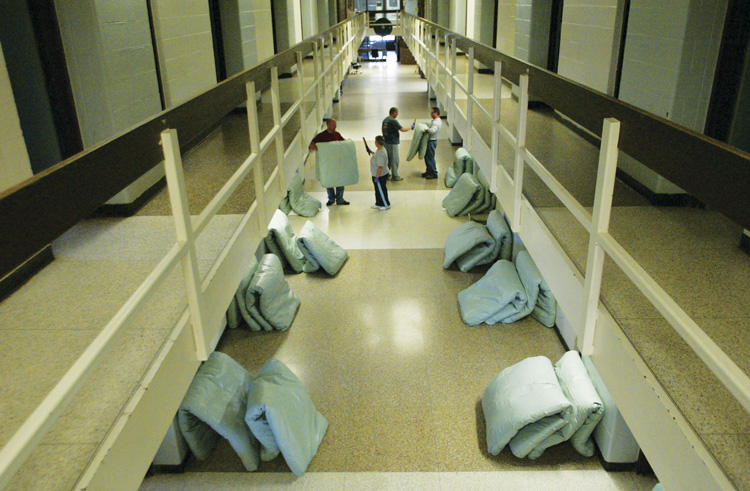 Between 1980 and 2014, the number of incarcerated women increased by more than 700 percent. AP Photo

EFFORT IN THE BIG APPLE

Last February, New York City launched a seven-month effort to bring the number of girls in detention down to zero by creating a task force—including city officials, police officers, nonprofit leaders and academics—to address their problems.

The Vera Institute of Justice pulled together the various agencies that are now looking at what brings the girls into the system, such as low-level status offenses, and how best to disrupt those well-worn pathways to detention.

Two months after the task force’s creation, New York Gov. Andrew Cuomo signed the Raise the Age reform bill, which will move cases for 16- and 17-year-olds out of the adult system and into family court by October 2019. Of that age group, more than twice the number of girls enter the adult system, compared to those 15 and under, Rosenthal adds.

As a result, the task force extended its work by two months until November to address the anticipated influx of girls’ cases, Rosenthal says.

In 2016, 479 girls were admitted into family court in New York; 307 were unique to the system, according to Rosenthal. “We are working to better understand why the girls come back multiple times,” she says. “Are there 10 girls coming through eight times or are many coming in twice?”

The task force found that 53 percent of girls were coming from the child welfare system. Two-thirds were in foster care. The other third were from families being investigated by child welfare or receiving preventive services. “That means the girls are usually still at home with the family,” Rosenthal says. “It is a really good opportunity to think about prevention and what strategies at the different points can be used to prevent arrest.”

Support from all aspects of the child’s life—ranging from family members to teachers to various social service agency personnel—will be part of the solution, but there will not be cookie-cutter approaches, she adds. “We also know there is a lot of diversity, different types of interventions; some girls have significant psychiatric issues, as opposed to others who are struggling for other reasons, and the family needs support,” Rosenthal adds.

Illinois is taking its own approach to keeping girls out of detention. In March, the state received a $267,000 federal grant through the DOJ to examine how girls get into the system and then develop strategies, policies and programs to keep girls brought in for domestic abuse out of confinement.

The idea is to bring stakeholders—domestic violence advocates, law enforcement, probation officers and others—together to figure out what can be done differently. “We do not want them brought into the system unnecessarily,” says Lisa Jacobs, program manager for Loyola University Chicago’s Center for Criminal Justice, Research, Policy and Practice.

The new statewide project examines the context of the girls’ arrests, including family dynamics and previous traumas. One scenario includes a girl defending herself from an abusive parent or adult.

Girls who are defending themselves can be arrested because the state’s criminal codes apply to juveniles just as they do for adults, including mandatory arrests for domestic abuse. The law was designed to protect women in abusive intimate-partner relationships, but it also applies to children who fight with their parents, even if the parents are the abusers, Jacobs says.

“Say a girl and her mom fight. No one is hurt, but the police come,” says Wendy Nussbaum, executive director of the Illinois Juvenile Justice Commission in Chicago. Police then determine who is the primary aggressor—mother, child or both—and arrest them.

If the daughter is arrested, she could go to detention. “Often, these kids are not causing serious injuries, but in some counties the policy of mandatory arrest brings more girls into the system than anything else,” Nussbaum adds. “The number of kids brought in for domestic battery with trauma in their background is off the charts. We need to make sure we have trauma services for them and not create more trauma with an arrest.” 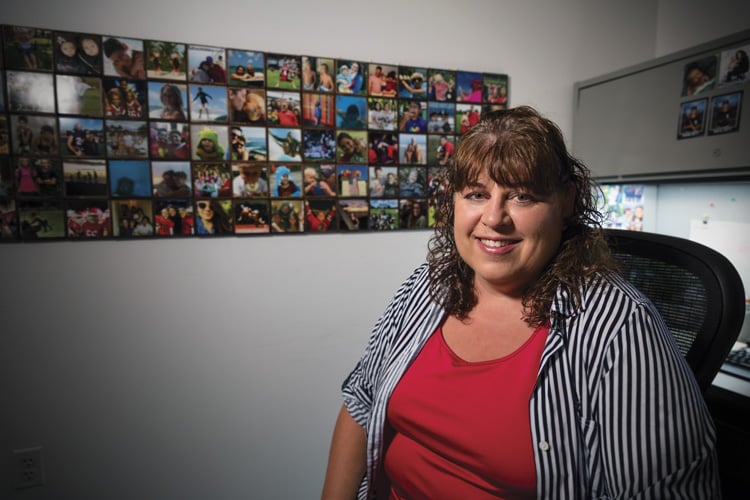