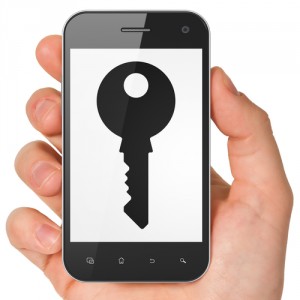 A portion of a 1789 law signed by George Washington requires Apple Inc. to help decrypt information on smartphones and tablets marketed as protected against government intrusion, the feds say.

And federal magistrates in at least two states have agreed with government lawyers that, under the All Writs Act, companies including Apple have to provide “reasonable technical assistance” to help decrypt messages sent from their electronic devices, according to Ars Technica’s Law & Disorder blog of and the Wall Street Journal’s Digits blog.

If, as representatives have said, Apple and other technology giants don’t keep copies of passwords selected by customers who use the devices, there may be little or nothing the companies can do to comply with such orders.

However, still unanswered is whether the government can require tech companies to refrain from selling such devices in the future.

“It’s part of what I think is going to be the next biggest fight that we see on surveillance as everyone starts to implement encryption,” Jennifer Granick of Stanford University’s Center for Internet and Society told the Wall Street Journal (sub. req.), adding: “Does this mean you have to do something to your product to make it surveillance friendly?”

Full details of the cases are unavailable, because much of the litigation is reportedly sealed.

Cornell University provides a copy of the All Writs Act. The statute’s history is provided by US Legal.

A tip of the hat to the Register.