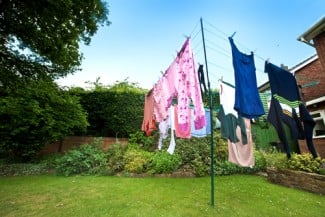 Next:
Assistant AG who shot himself during police standoff is charged with attempted murder