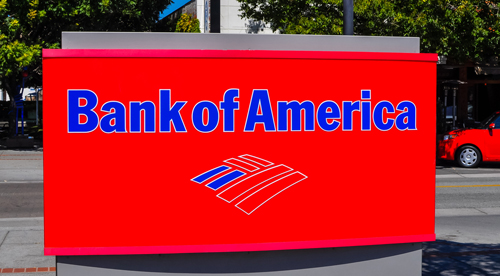 A federal judge has vacated a punitive damages award against Bank of America that gave $20 million to the University of California’s five law schools in a wrongful foreclosure case.

The five law schools will now receive $150,000 as a result of a bank settlement with the plaintiffs, Erik and Renee Sundquist, the Recorder reports. Bloomberg News also has coverage.

The law schools weren’t involved in the initial litigation, but U.S. Bankruptcy Judge Christopher Klein of Sacramento had awarded them $20 million of the punitive damages last March. He had also designated $10 million for the National Consumer Law Center and $10 million to the National Consumer Bankruptcy Rights Center. The plaintiffs were to get $5 million in punitives and $1 million in actual damages.

The settlement calls for the Sundquists to receive an award of $6 million plus a multi-million dollar, undislcosed “premium,” Klein said in a Jan. 18 opinion. The Sundquists also agreed to donate $150,000 to the five law schools and $150,000 to the two consumer groups.

Klein’s opinion leaves intact his decision in which he accused the bank of a “mortgage modification charade” that created a “a Kafkaesque nightmare.” Klein said in that earlier decision that Bank of America had “willfully violated” a bankruptcy court stay by foreclosing on the Sundquists’ residence.

The bank had initially offered to settle in exchange for dismissal of the adversary proceeding “so as to vitiate” the the opinion from last March, Klein said, but he did not agree.

“This was a naked effort to coerce this court to erase the record,” Klein said the opinion. “No chance. No dice.”