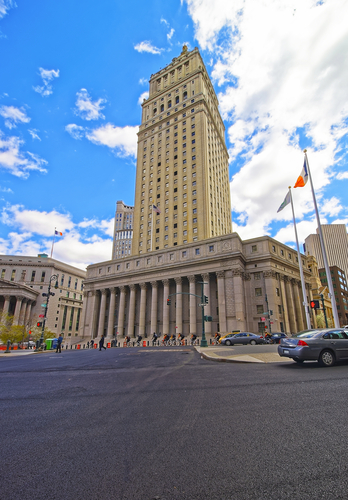 A federal appeals court is allowing a sex discrimination lawsuit by a gay man who claimed he was ridiculed and harassed because he failed to conform to gender stereotypes.

The 2nd U.S. Circuit Court of Appeals at New York on Monday reinstated the Title VII suit filed by Matthew Christiansen, report Law.com (sub. req.), the Associated Press and Slate. Title VII of the Civil Rights Act of 1964 bars discrimination in employment because of sex. How Appealing notes the news coverage and links to the opinion (PDF).

The panel decision was based on the 1989 U.S. Supreme Court decision in Price Waterhouse v. Hopkins, which found that sex discrimination includes sex stereotyping, Slate points out. The plaintiff in Price Waterhouse had been turned down for partnership after she was counseled to walk, talk and dress more femininely. Christiansen’s complaint had alleged his supervisor described him as effeminate, and his claim was allowed under Price Waterhouse, the 2nd Circuit said.

A concurrence by Chief Judge Robert Katzmann, joined by Judge Margo Brodie, argued that the 2nd Circuit should go even further and find that discrimination based on sexual orientation is sex discrimination.

Christiansen was a creative director at the advertising agency DDB Worldwide. He argued that his supervisor subjected him to humiliating harassment because he was perceived as effeminate and submissive. The supervisor drew several sexually suggestive and explicit drawings of Christiansen on a white board and made comments suggesting that Christiansen had AIDS, Christiansen had alleged.