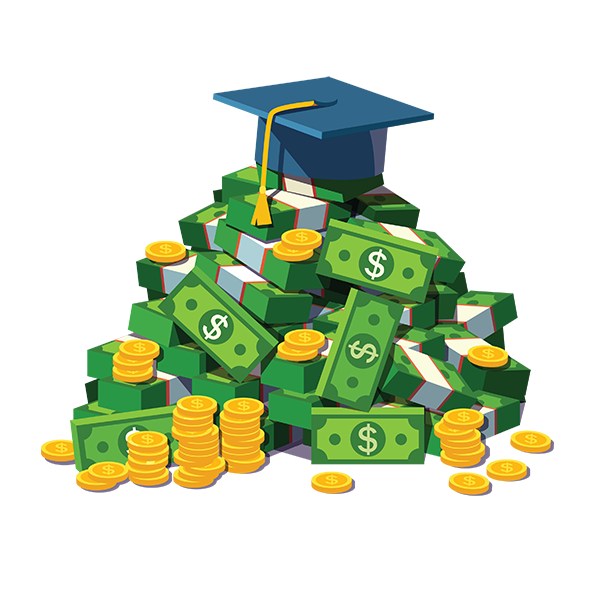 Privately issued student loans may be discharged in bankruptcy, a federal appeals court has ruled.

In its decision Thursday, a three-judge panel of the 2nd U.S. Circuit Court of Appeals at New York affirmed a bankruptcy court’s denial of Navient Solutions’ motion to dismiss a case brought by a borrower who argued his private educational loans were discharged in bankruptcy.

The student loan servicer claimed that a provision in the U.S. Bankruptcy Code prevents a borrower from discharging “obligation[s] to repay funds received as an educational benefit, scholarship, or stipend.” The panel, however, said under that reading, the “term ‘educational benefit’ would encompass virtually all private student loans.”

The panel wrote that the provision in question “excepts from discharge a far narrower category of debt.”

Hilal K. Homaidan took out two Tuition Answer Loans from Sallie Mae, a corporation to which Navient is the successor, to finance his education at Emerson College. According to the panel’s opinion, he filed for Chapter 7 bankruptcy in the U.S. Bankruptcy Court for the Eastern District of New York after he graduated in 2007.

He received a discharge order from the bankruptcy court, but it did not specify if his Tuition Answer Loans were discharged. The opinion states that he later heard from a collection firm hired by Navient that he needed to pay back those loans. He assumed they had not been discharged and paid Navient back “under the mistaken belief that he had a legal obligation to do so.”

Homaidan moved to reopen his bankruptcy case in 2017, to determine if his Tuition Answer Loans had been discharged during the original proceeding. The opinion states that he then filed a putative class action against Navient, alleging that the student loan servicer “employed a scheme of issuing dischargeable loans to unsophisticated student borrowers and then demanding repayment even after those loans are discharged in bankruptcy.”

In its decision, the 2nd Circuit agreed with the bankruptcy court’s finding that interpreting “an obligation to repay funds received as an educational benefit” to include student loans would be “an unconventional way to discuss a loan.”

“If Congress had intended to except all educational loans from discharge [under this provision], it would not have done so in such stilted terms,” the panel wrote. “There are educational benefits that students may become obligated to repay—such as conditional grants—which fit the statutory text more naturally.”

George Carpinello, a partner in the Albany, New York office of Boies Schiller Flexner, represented Homaidan. He told Reuters that Thursday’s decision was significant for people who thought their private student loans couldn’t be dischargeable in bankruptcy.

“What’s really egregious about this is Navient has been telling people for years that their loans are nondischargeable, when in fact they are dischargeable,” Carpinello said.

In a statement published by Law.com, Navient said that the appeal “related to only one issue in the case” and that it “has asserted multiple defenses and looks forward to presenting those defenses as the case proceeds.”

The company also said that it recognizes “that some student borrowers face long-term financial challenges, and this is why, for several years, Navient has recommended bankruptcy reform that would allow federal and private student loans to be dischargeable in bankruptcy after making a good-faith effort to repay.”