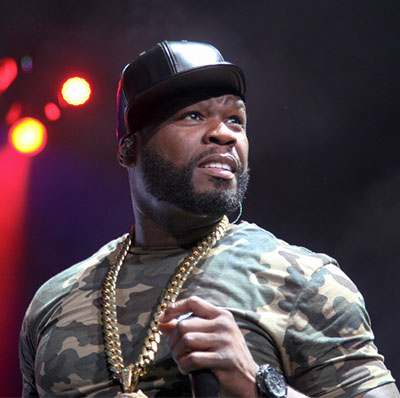 The rapper 50 Cent has responded to Reed Smith’s bankruptcy claim for $609,000 in unpaid fees with an adversary complaint seeking $32 million from the law firm for allegedly mishandling pretrial preparations in a sex tape lawsuit.

The rapper, whose actual name is Curtis James Jackson III, is seeking to recover the $7 million judgment against him in the sex tape lawsuit plus $25 million in punitive damages, report the Wall Street Journal Law Blog, Law360 (sub. req.) and Billboard. The plaintiff in the sex tape suit claimed 50 Cent violated her privacy by posting the sex tape video on his website.

Jackson’s counterclaim filed Jan. 28 in a Connecticut federal bankruptcy court says Reed Smith failed to interview a rival rapper whom 50 Cent accused of originally posting the video. The rival rapper was represented by a lawyer who was described as Jackson’s own lawyer in a 2004 Reed Smith retainer agreement. The agreement said Reed Smith would pay Jackson’s lawyer to act as a liaison between Jackson and Reed Smith.

The complaint says Reed Smith’s relationship with Jackson’s prior lawyer created a conflict of interest that could not be waived. The filing also alleges that Reed Smith failed to pursue other key witnesses as a result of a stipulation with opposing counsel, and it charged and demanded excessive legal fees for its pretrial work. And Jackson alleged that Reed Smith failed to cooperate with the law firm he hired to handle the trial, Brewer, Attorneys & Counselors.

A Reed Smith spokesperson declined to comment, but forwarded a Dec. 30 court filing to the ABA Journal that said the law firm provided legal services “with the degree of care and professionalism to be expected in matters of that kind.”

“It is ludicrous for him to now try to blame the jury’s verdict on Reed Smith,” the filing said. “The outcome of the [sex-tape] action was undoubtedly due, in large part, to Mr. Jackson’s decision not to take the trial seriously. He not only failed to testify, he essentially boycotted the trial, presumably contrary to advice he was given by trial counsel, refusing to even appear in the courtroom.”

Updated on Feb. 2 to reflect law firm’s new name and the fact that Reed Smith declined to comment.