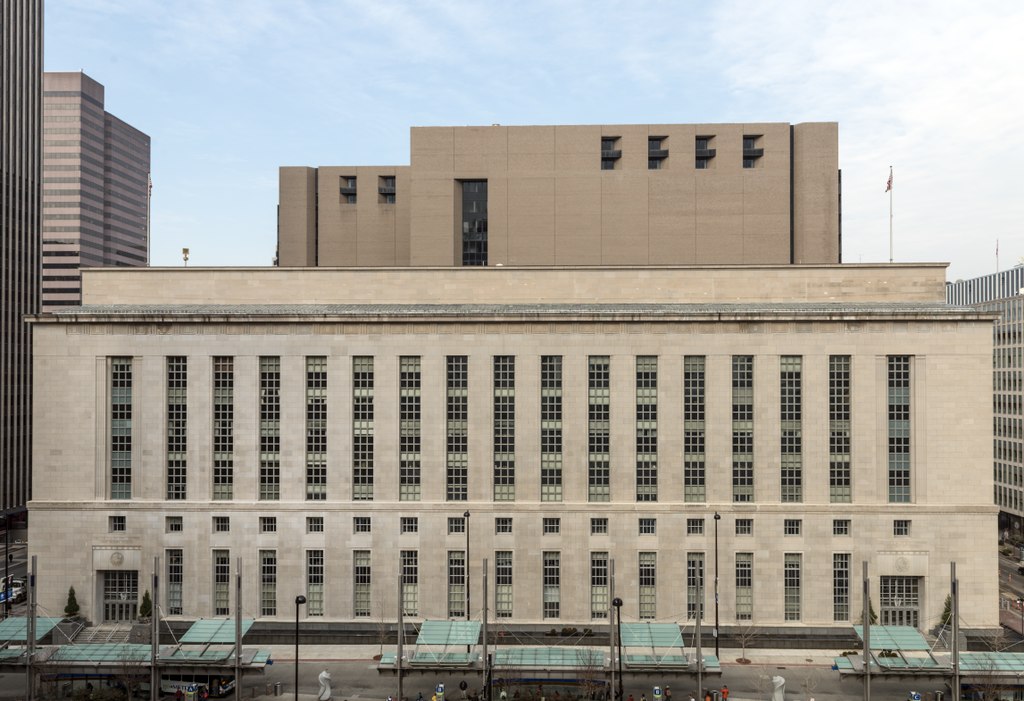 A federal appeals court has rejected a challenge to Michigan's mandatory retirement age for state judges.

A three-judge panel of Cincinnati-based 6th U.S. Circuit Court of Appeals ruled Tuesday in Theile v. Michigan upheld the provision in Michigan’s Constitution that candidates can’t be elected or appointed to a judicial office if they’re 70 or older. Michigan state court judge Michael Theile—who will be 71 in 2020, when he is up for re-election—argued the state’s constitutional and statutory age limitation on judges violates the equal protection clause of the U.S. Constitution, AP News reports.

Theile said Michigan’s judicial age limitation “discriminates based on a characteristic that, ‘like gender, is … immutable,’ and thus ‘deserves heightened scrutiny,’” according to the opinion. To support his argument, he added that there are no age restrictions on governors, state legislators or federal judges. Theile also noted that 18 states have no mandatory judicial retirement age and that many U.S. Supreme Court justices serve past the age of 70. Theile called the age 70 limit “archaic.”

The appeals panel acknowledged Theile’s eloquence but ruled that it must follow the results of similar cases, citing a 6th Circuit precedent in Breck v. Michigan upholding the same age limitation, and U.S. Supreme Court’s decision in Gregory v. Ashcroft upholding a similar provision in Missouri, where the court found the age limit to be rationally related to concerns about judges’ physical and mental acuity.

“Longer life expectancy, the increased vitality of the elderly, and the other sweeping societal changes Theile points to have unfolded over some hundred years, but Gregory was decided only twenty-seven years ago, and Breck a mere eighteen,” the opinion states.

“Those opinions found multiple rational bases for judicial age limitations. While the contrary arguments may have considerable force, we find no basis to conclude that the reasoning of Gregory and Breck has somehow been overtaken by interceding events and rendered invalid. Those precedents stand, and this court is bound by them.”