7th Circuit chastises lawyer for telling judge he was advocating for prosecutors, abdicating his job 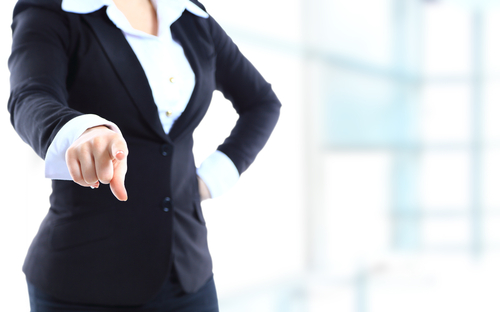 A defense lawyer who told an 80-year-old federal judge that he was “advocating for the government” and “abdicating your job as a judge” can’t be rewarded for her inappropriate conduct, a federal appeals court has ruled.

Some trial decisions by Norgle may have been “puzzling,” but they didn’t justify Bonjean’s “frequent and serious” outbursts, the court said in a June 20 opinion by Judge David Hamilton. “We do not reward defendants ‘for success in baiting the judge,’” he wrote, quoting from a 1983 appellate decision.

At one point, Bonjean asked Norgle whether “the court would like to take off its robe and come down here and do the government’s job for it?” She claimed, in front of jurors, that the judge was “doing recross for the government,” attempting to influence jurors, and violating her client’s Sixth Amendment rights.

Bonjean “got off on the wrong foot even before voir dire began,” the opinion said, “telling the judge his questions as she argued a motion were ‘exceptionally rude’ and ‘interrupting.’” Her arguments “quickly became sarcastic to the point of hyperbole,” the court said.

The judge “did not show infinite patience” in the face of those provocations, but his responses weren’t excessive, the court said.

The Tribune describes Bonjean as a “feminist lawyer” who is known for her advocacy on behalf of wrongfully convicted inmates. She told the Tribune that practicing before Norgle is “a miserable experience” and she believes some of his reactions were partly influenced by the fact that both she and her client are female.

She was unable to point to evidence of sexism, but she said it was conveyed in the judge’s demeanor, including his tone, his interruptions and his eye-rolling. She said she regrets about 5 percent of comments she made “in the heat of emotion, but 95 percent I stand by.”