Calling a junior high basketball coach’s short-hair rule for boys a violation of the constitutional right of equal protection under the law, a divided federal appeals court Monday reversed a trial judge who had dismissed a case brought by the parents of a now 17-year-old former player.

The short-hair rule, which was applied to a number of boys’ teams but no girls’ teams in the Indiana school district, “prohibits far more than an Age-of-Aquarius, Tiny-Tim, hair-crawling-past-the-shoulders sort of hair style—it compels all male basketball players to wear genuinely short hair,” Judge Ilana Rovner wrote in the majority opinion (PDF). She was joined by Judge Frank Easterbrook. 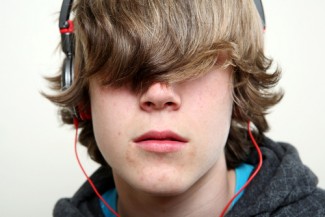 The majority also found that the inequitable application of the short-hair rule violated Title IX regulations against discrimination in school sports that accept federal funding.

The case will now be remanded to a federal judge in Indianapolis for further consideration including a likely award of damages.