7th Circuit rejects another appeal by lawyer ordered to pay up to $4.2M for sending junk faxes 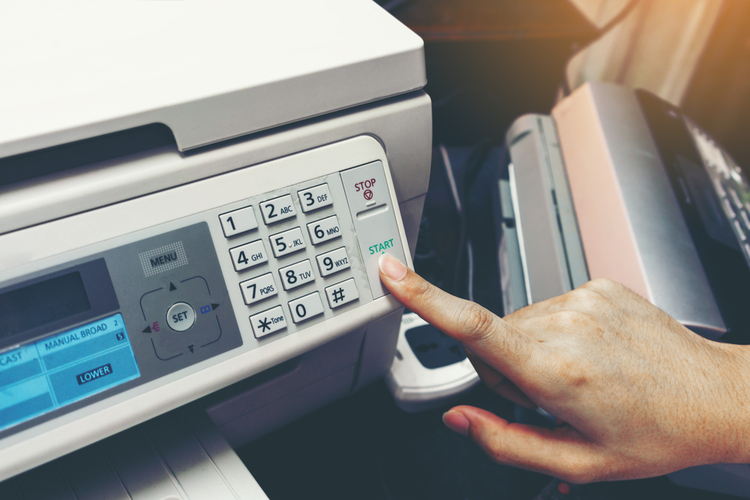 A federal appeals court has rejected an appeal by an Illinois lawyer who was ordered to pay up to $4.2 million for sending junk-fax newsletters without an opt-out provision.

The Chicago-based 7th U.S. Circuit Court of Appeals noted that the class action against Gregory Turza was nearly a decade old. “The final disposition of this case has been delayed far too long,” the court said in its Nov. 14 order rejecting the appeal. Law360 (sub. req.) has a story.

Turza had been ordered to pay statutory damages of $500 for each of his 8,430 faxes, amounting to $4.2 million. The faxes were titled the “Daily Plan-It” and were sent to accountants deemed potential clients by Turza.

In a 2013 opinion, the 7th Circuit found the faxes were advertisements covered by federal law governing unsolicited faxes, the Telephone Consumer Protection Act. And in 2016, the 7th Circuit ruled that plaintiffs’ lawyers could collect fees based only on the number of people who recover damages, rather than the total potential payout of $4.2 million.

In the latest appeal, Turza contended class members should verify that they used a particular fax number, had received faxes from Turza, had not agreed to receive the faxes, and agreed to retention of class counsel who will receive one-third of the award.

The 7th Circuit said Turza was essentially disputing the 7th Circuit’s decisions in 2013 and 2016. The only decision a class member must make is whether to accept or reject a payment of $333 per fax, according to the appeals court.

Tod Lewis of Bock Hatch Lewis & Oppenheim is one of the lawyers for the class. Lewis told Law360 that 221 people had received the junk faxes, and many would receive awards of more than $10,000. “These results speak for themselves, and we are quite proud of this accomplishment,” he said.

The case is Holtzman v. Turza.