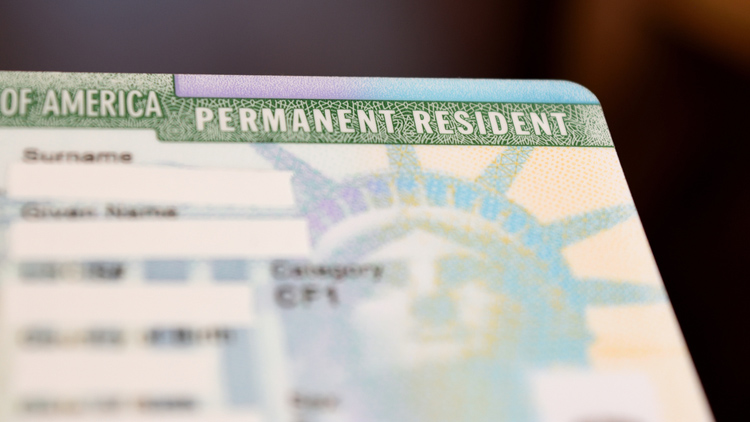 The 7th U.S. Circuit Court of Appeals heard arguments Wednesday about whether to deport an Army veteran convicted of a drug crime, the Chicago Tribune and Chicago Sun-Times reported this week.

Miguel Perez Jr. left Mexico at the age of 8 and eventually became a lawful permanent resident. He’s facing deportation because he was convicted of delivering cocaine to an undercover law enforcement officer. Most drug convictions make green card holders deportable.

But before the appeals court, Perez’s attorney argued that Perez’s life would be in danger in Mexico. Veterans with combat experience are targeted by drug cartels there, said attorney Chris Bergin, and those who say no to them become the cartels’ targets.

According to the Tribune, Judge Frank Easterbrook pressed Bergin for data on the danger to Perez, should he be returned to Mexico. Bergin says there is only “credible evidence” from human rights workers there.

“I don’t think human rights are based on a mathematical formula,” Bergin reportedly said.

Department of Justice attorneys told the court that Perez does not qualify for protection under the U.N. Convention Against Torture, which provides relief from deportation for people who face imminent danger in their home countries.

Perez’s family says that at the time of his arrest, he was suffering from PTSD and head injuries. The PTSD had been diagnosed by the Veterans Administration, and Perez had an appointment at a Veterans Affairs hospital to check for head injury when he was caught handing a laptop bag full of cocaine to an undercover law enforcement officer. Perez pleaded guilty and spent seven years in state prison, where he got medical treatment.

According to the Tribune, Perez mistakenly believed he was granted citizenship automatically when he joined the Army in 2001. He discovered his mistake when he was summoned to immigration court before his release from prison. After his release, he was transferred to Immigration and Customs Enforcement detention center in Wisconsin. An immigration judge found Perez was not eligible for Convention Against Torture protections.

Bergin has also asked Illinois Gov. Bruce Rauner for clemency, which would erase the conviction and the basis for his deportation. In addition, Bergin petitioned U.S. Citizenship and Immigration Services to grant Perez retroactive citizenship dating to when he joined the Army.

According to the Tribune, Perez’s mistaken belief about military service creating automatic citizenship is common. About 18,700 green card holders are serving in the military, according to the Department of Defense. The federal government does not track how many veterans have been deported, according to the Washington Post and Public Radio International, but a report from the ACLU of Southern California (PDF) interviews 59 veterans who were deported or were in danger of deportation. One such veteran runs a home in Tijuana, Mexico—just over the border from San Diego—for deported veterans who need room and board while they adjust to life in Mexico.