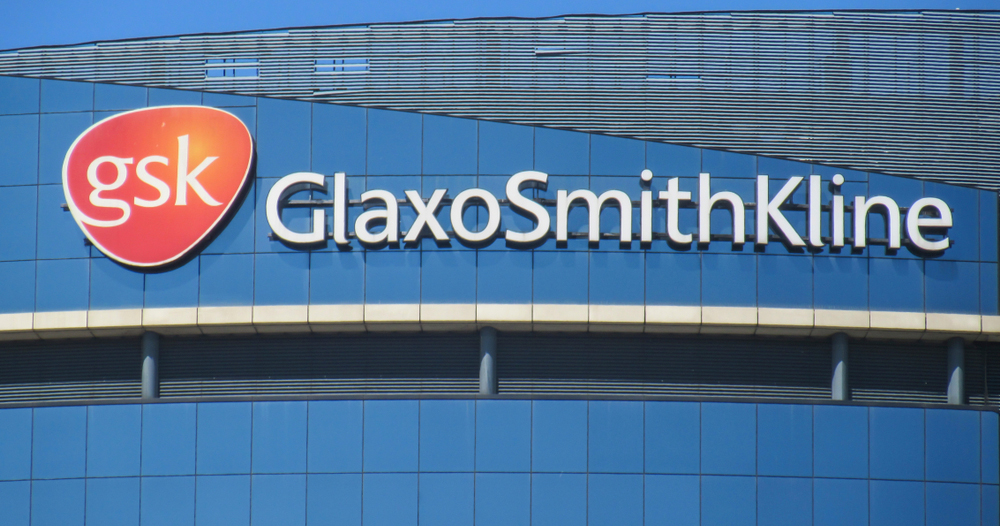 A federal appeals court has overturned a $3 million award to the widow of a Reed Smith partner who blamed antidepressant labeling for her husband’s suicide.

The Chicago-based 7th U.S. Circuit Court of Appeals ruled Wednesday against the widow, Wendy Dolin, in an appeal by GlaxoSmithKline, the maker of the antidepressant Paxil. Dolin’s husband, Reed Smith partner Stewart Dolin, was taking paroxetine, a generic version of Paxil, when he died by suicide in 2010.

Wendy Dolin had maintained the drug labels should have warned of an increased suicide risk. But the 7th Circuit said the wording on the drug labels was mandated by the Food and Drug Administration, and Dolin’s labeling claim under Illinois law was pre-empted by federal law.

At trial, GSK had argued Stewart Dolin committed suicide because of job concerns. He had been a partner at Sachnoff & Weaver before it was acquired by Reed Smith in 2007. He was named chair of Reed Smith’s corporate and securities group, before becoming co-chair along with another lawyer in 2010.

Stewart Dolin’s therapist had testified that Dolin didn’t feel qualified to do some of the work after the acquisition because he had no experience with large corporations and international law.

Jurors side with Wendy Dolin, awarding her $3 million in April 2017.

Dolin had maintained GlaxoSmithKline should have changed drug labels to warn of an increased suicide risk for adults above age 24 on its labels. GSK was responsible for the contents of drug labels for Paxil, and generic versions had to use the same labels.

According to the 7th Circuit, GSK had acted unilaterally in 2006 to warn of an increased risk of suicide attempts among adults with major depressive disorder who were taking the drug, particularly in younger adults.

But the Food and Drug Administration overrode GSK the next year when it required new, uniform warning labels for all selective serotonin reuptake inhibitors, including paroxetine. The required labels said the effect of SSRIs appears to be neutral on suicidal behavior and “possibly protective for suicidality for adults between the ages of 25 and 64.”

GSK then asked the FDA several times whether it could retain its 2006 suicide warning for paroxetine, but the agency rejected the request. GSK did not follow up with a formal FDA meeting to discuss a suicide warning, however.

According to the 7th Circuit, “it’s hard to imagine clearer evidence” supporting GSK’s argument that the FDA would have rejected further attempts to change the label. Nor did GSK acquire new information before 2010 that would have justified a label change, the court said. “The evidence of federal pre-emption is decisive,” the court concluded.