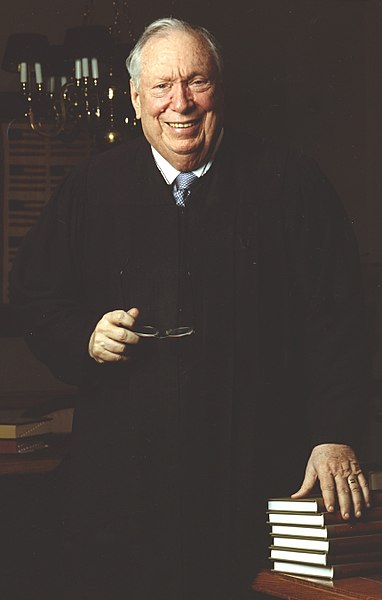 The U.S. Supreme Court has vacated a pay-equity ruling by a federal appeals court because the circuit judge who wrote the opinion was no longer alive when it was issued.

The Supreme Court granted certiorari and ruled on Monday in a per curiam opinion. The court remanded to the 9th U.S. Circuit Court of Appeals at San Francisco without reaching the merits of the pay-equity dispute.

Judge Stephen Reinhardt of the 9th Circuit had written the decision for the en banc court before his death last March. The decision was issued the following month.

Five living justices joined Reinhardt’s opinion, while five others wrote or joined concurrences that were based on different reasoning. “The upshot is that Judge Reinhardt’s vote made a difference,” the Supreme Court said.

Reinhardt’s opinion said salary history cannot be used to justify paying less to women in comparable jobs with men. The decision was based on a reading of the Equal Pay Act.

The 9th Circuit had explained in a footnote that Reinhardt’s opinion and the concurrences were final before Reinhardt’s death. The Supreme Court questioned that statement.

“As for judicial practice,” the Supreme Court said, “we are not aware of any rule or decision of the 9th Circuit that renders judges’ votes and opinions immutable at some point in time prior to their public release. And it is generally understood that a judge may change his or her position up to the very moment when a decision is released.”

The holding applies to Reinhardt’s case “with equal if not greater force,” the Supreme Court said.

“Because Judge Reinhardt was no longer a judge at the time when the en banc decision in this case was filed, the 9th Circuit erred in counting him as a member of the majority,” the Supreme Court said. “That practice effectively allowed a deceased judge to exercise the judicial power of the United States after his death. But federal judges are appointed for life, not for eternity.”

Hat tip to the National Law Journal and SCOTUSblog, which had early coverage of the decision, Yovino v. Rizo.