Ruling Friday in two cases brought by Oregon lawyers, the appeals court said the plaintiffs could not bring a free-speech challenge to mandatory fees. But the appeals court said the plaintiffs could pursue their claim that mandatory membership in a group that that engages in political or ideological activities violates the right to freedom of association, report Reuters Legal, Law360, Law.com and Bloomberg Law. A press release is here.

The Oregon State Bar requires that bar dues be used to pay only for activities relating to regulation of the legal profession. The plaintiffs objected when Oregon’s bar leaders released an April 2018 statement in the bar’s Bulletin on white nationalism that condemned “violence, extremism and exclusion.” A statement in the bulletin by specialty bars said then-President Donald Trump “has himself catered to this white nationalist movement.”

Bar members who objected to the statement received a refund of $1.15, the cost of printing the April 2018 Bulletin, the appellate decision said.

The appeals court said the bar’s dues policy was permissible under the Supreme Court’s 1990 decision Keller v. State Bar of California, which held that a state bar may use mandatory dues to subsidize activities germane to the goals of regulating the legal profession and improving the quality of legal services.

The appeals court said Keller was not expressly overruled by the 2018 Supreme Court decision in Janus v. AFSCME. Janus held that requiring employees to pay union dues for collective bargaining violates their free speech rights under the First Amendment.

But the appeals court said the Supreme Court has not yet decided the issue of whether compulsory membership in an organization, independent of compelled financial support, violates the right to association.

“Plaintiffs raise an issue that neither the Supreme Court nor we have ever addressed: whether the First Amendment tolerates mandatory membership itself — independent of compelled financial support — in an integrated bar that engages in nongermane political activities,” the 9th Circuit said.

The appeals court remanded the case for reconsideration of the mandatory membership issue, including the proper standard to evaluate the claim.

The court ruled in a per curiam opinion. In a partial dissent, Judge Lawrence VanDyke said the district court should have also been allowed to reconsider whether the bar’s refunds and other safeguards were sufficient. The other judges on the panel were Jay Bybee, along with Kathleen Cardone, a district court judge who was sitting by designation. 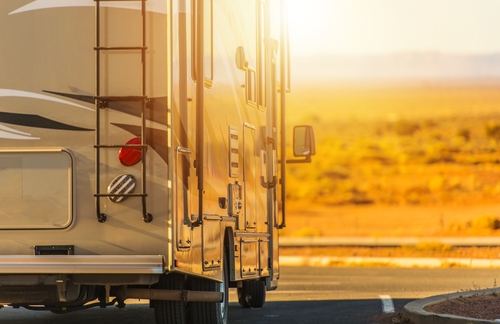