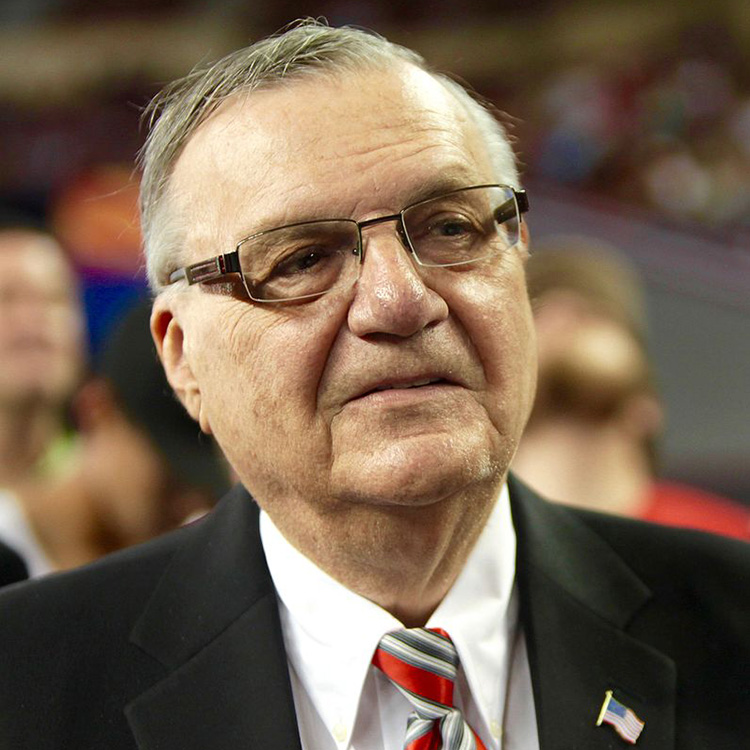 A federal appeals court will appoint a special prosecutor to argue that former Sheriff Joe Arpaio’s conviction for criminal contempt should stand, despite his pardon by President Donald Trump.

The San Francisco-based 9th U.S. Circuit Court of Appeals issued the order on Tuesday in a 2-1 decision. The court said it was appointing the special prosecutor to defend the conviction because the government plans to side with Arpaio, who argues the conviction should have been vacated. BuzzFeed News covered the order.

Arpaio was the sheriff of Maricopa County, Arizona, for 24 years before losing a re-election bid in 2016. He is now running for the U.S. Senate.

Arpaio is appealing an October decision by U.S. District Judge Susan Bolton in which she ruled the pardon spared Arpaio from punishment, but it doesn’t justify vacating the conviction.

Arpaio had been convicted of criminal contempt last July for violating a federal judge’s order to stop detaining citizens based only on a suspicion they were in the country illegally. His sentencing hearing was pending when President Donald Trump pardoned him Aug. 25.

The 9th Circuit said it had the authority to appoint a special prosecutor under Rule 42 of the Federal Rules of Criminal Procedure, which provides for special prosecutor appointments when the government declines to prosecute a criminal contempt case.

The court also pointed to cases in which the U.S. Supreme Court has made such appointments based on its inherent authority.

The 9th Circuit ruled after Protect Democracy and several other groups filed a brief urging appointment a private lawyer to oppose Arpaio.

Protect Democracy’s legal director, Justin Florence, applauded the 9th Circuit order. “As we and other amici have argued, the court can only resolve this appeal after assessing whether the pardon was constitutional,” Florence said in a statement. “This pardon infringes on the constitutional rights of private litigants and the power of courts to uphold the Constitution, and so is outside the president’s constitutional authority.”

A dissenting judge, Richard Tallman, was troubled by the prospect of arguments on the issue. “I fear the majority’s decision will be viewed as judicial imprimatur of the special prosecutor to make inappropriate, unrelated, and undoubtedly political attacks on presidential authority,” Tallman wrote. “We should not be wading into that thicket.”

Updated April 18 to clarify that the 9th Circuit will appoint a special prosecutor.