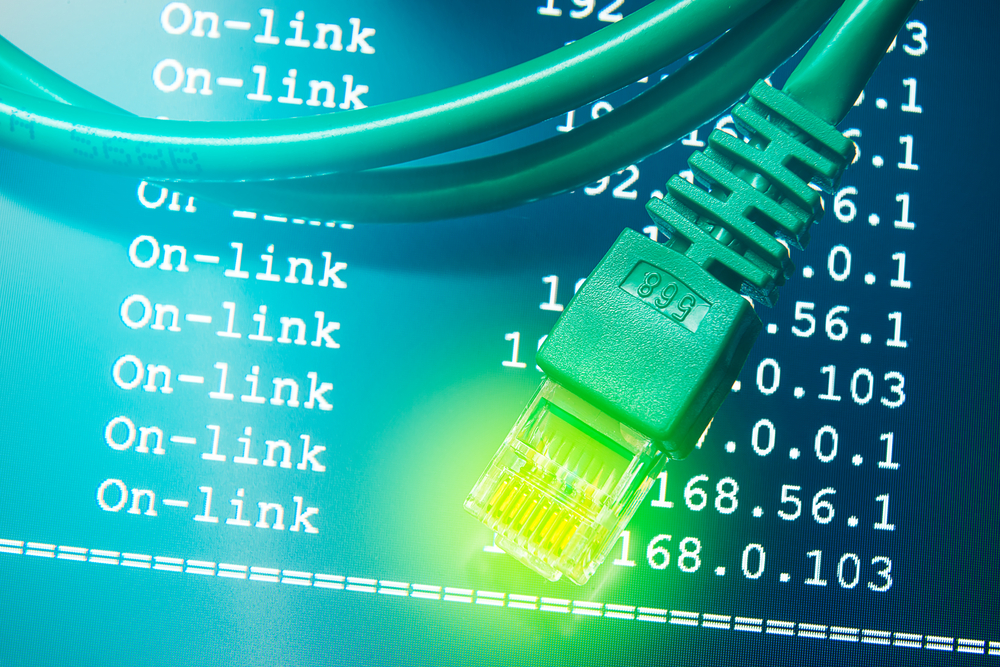 The Recorder and Techdirt had the story.

The suit, brought by Cobbler Nevada, was over a download of The Cobbler, a movie starring Adam Sandler about a cobbler who finds a magic stitching machine and subsequently transforms into other people. The download was enabled by the peer-to-peer network BitTorrent.

Originally filed against John Doe, the plaintiff learned that the IP address was registered to Thomas Gonzales, the owner of an adult foster care facility in Portland, Oregon, which houses many people who have access to the internet connection under Gonzales’ name.

Amending the complaint, Gonzales was the only named defendant. He was accused of both directly infringing the copyright himself and, in the alternative, contributing to the infringement by not policing the internet connection in his name.

The panel was not persuaded.

“The direct infringement claim fails because Gonzales’ status as the registered subscriber of an infringing IP address, standing alone, does not create a reasonable inference that he is also the infringer,” Judge M. Margaret McKeown wrote for the panel.

The plaintiff’s contributory claim was also insufficient because “Imposing such a duty would put at risk any purchaser of internet service who shares access with a family member or roommate, or who is not technologically savvy enough to secure the connection to block access by a frugal neighbor,” McKeown wrote.

The opinion concluded that the plaintiff must show intentional encouragement or inducement of infringement, and not just that the defendant did not properly police his internet connection.