A year after Supreme Court's TC Heartland ruling, patent cases are up in Delaware and LA 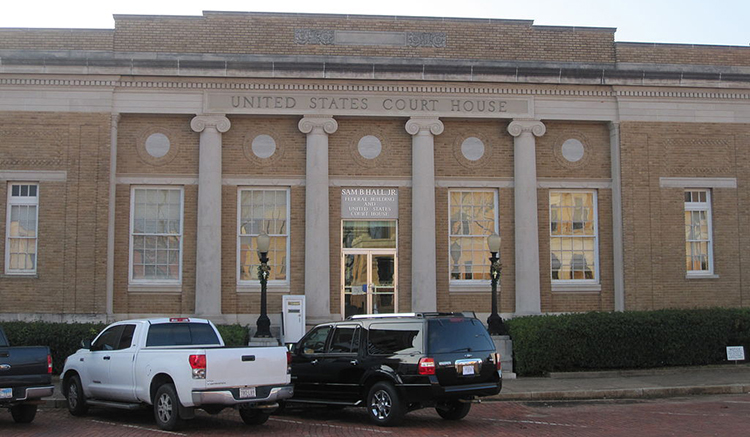 The U.S. District Court for the Eastern District of Texas used to be famous as a preferred venue for plaintiffs in patent cases. But data indicates the U.S. Supreme Court put a stop to that in May of 2017 when it ruled in TC Heartland v. Kraft Food Brands Group that lawyers should use a narrow definition of “resides” when determining where venue is proper.

A year later, the Texas Lawbook reports, new patent lawsuit filings in eastern Texas are down 65 percent from the day of the ruling and 74 percent since 2015. Using data from Androvett Legal Media, the article says the new national leader in patent filings is the District of Delaware.

That doesn’t mean patent lawsuits have vanished from the Eastern District of Texas, however. Despite TC Heartland, the district remains the nation’s second-favorite place to file a patent lawsuit, Texas Lawbook reported. The top three is rounded out by the Central District of California, which includes greater Los Angeles.

The article says the decline in filings in eastern Texas may be driving patent lawsuit filings down nationally. According to the data from Androvett, patent case filings dropped by 780 cases between calendar years 2016 and 2017. During the same time, patent cases filed in the Eastern District of Texas dropped by 820. Thus, the article says, patent litigation could have increased if the Supreme Court hadn’t made its ruling.

“It has become extremely expensive to bring a patent infringement case and it is increasingly difficult to win,” Houston patent lawyer Mike Heim, of Heim, Payne & Chorush, told Texas Lawbook. “The result is fewer cases will be brought.”

The article also says that the decline could be attributed to a reduction in lawsuits by “patent trolls”—people or organizations that exist to sue for alleged patent infringement, generally so they can get a quick and relatively low settlement. Bill Munck, chair of the technology and intellectual property law practice and managing partner of Munck Wilson Mandala in Dallas, told Texas Lawbook that “we have seen nowhere near the activity by patent trolls that we did a year or two ago.”

However, some lawyers said moving cases out of the Eastern District of Texas could make them less efficient and therefore more expensive.

“The Eastern District is extremely efficient because its procedures and processes are well-known and we know the judges and their rulings are more predictable,” said Doug Cawley, a patent lawyer at McKool Smith in Dallas. “Now, we are in jurisdictions where the rules and procedures are different and unknown.”