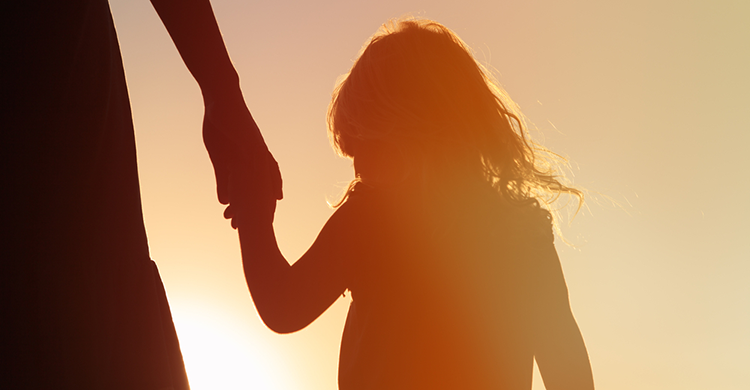 The ABA is "appalled by credible reports of hundreds of children being held in unsafe and unhealthy conditions in violation of federal and state law, court settlements and common decency," ABA President Bob Carlson said Tuesday.

In a statement, Carlson referenced recent news reports that described children and infants being detained for up to two weeks in overcrowded federal facilities without access to soap, clean clothes, toothbrushes and adequate food. He says the law requires that detained children must be transferred to U.S. Department of Health and Human Services custody within 72 hours.

Carlson points out that the 1997 Flores Settlement Agreement sets minimum standards for immigrant children’s care while in federal custody—despite U.S. Department of Justice arguments last week that bedding, soap, showers and toothbrushes were not necessary to maintain “safe and sanitary” conditions for children in custody.

“The ABA calls on federal authorities to immediately end this inhumane and illegal treatment of children and provide attorney access to facilities operated by U.S. Customs and Border Protection,” Carlson says. “We urge Congress to pass supplemental appropriations to ensure the appropriate treatment and care of unaccompanied immigrant children in government custody.”

He also calls on the Trump administration to enforce laws and settlement agreements that “guarantee humane, minimal standards of care for vulnerable children, no matter how they arrived in our country.”