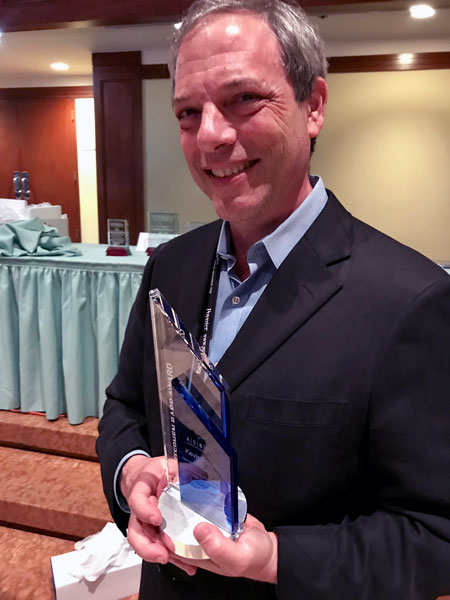 Updated: The ABA Journal was nationally recognized as one of the Top 10 Magazines of the Year and Top 10 Websites of the Year by the American Society of Business Publication Editors on Thursday.

“Kevin is a talented storyteller,” says Molly McDonough, editor and publisher of the ABA Journal. “His pieces are carefully reported with important details: facts, science and the law.”

She adds that it is Davis’ ability to capture details about “the people whose lives are impacted that makes him truly outstanding as a reporter and editor.”

Sara Wadford, senior designer with the ABA Journal, also won a Peter Lisagor Award for Best Illustration for “Supreme Icon” on Friday. The awards are presented by the Chicago Headline Club, the largest chapter of the Society of Professional Journalists, and recognize the best of Chicago journalism.

Here is the complete list of the ABA Journal’s national Azbee awards: 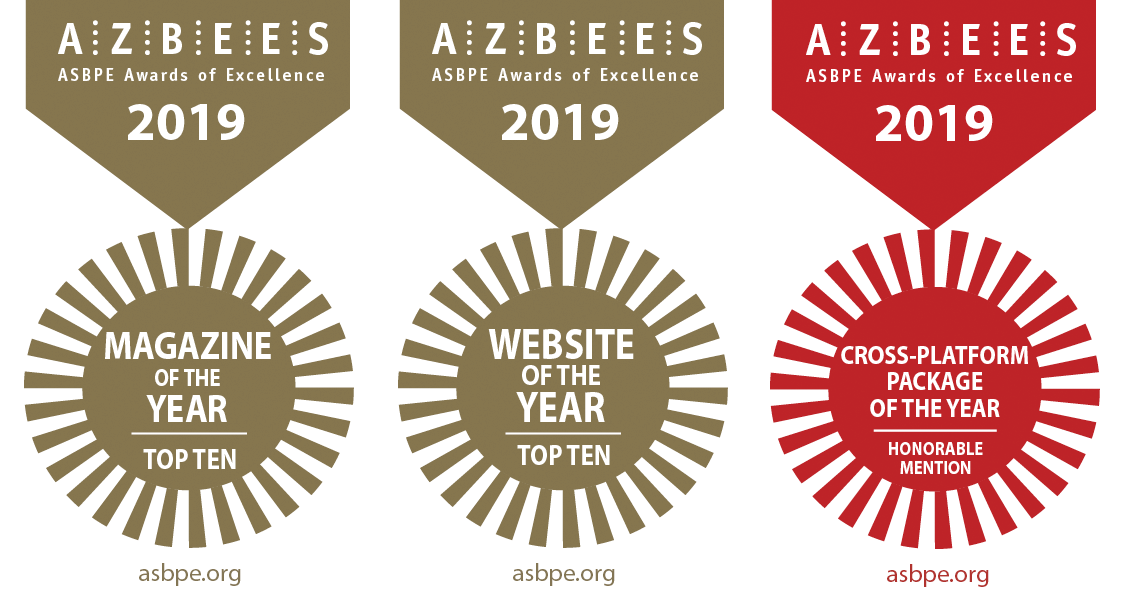 Top 4: Cross Platform Package of the Year for Legal Rebels

Top 10: Magazine of the Year 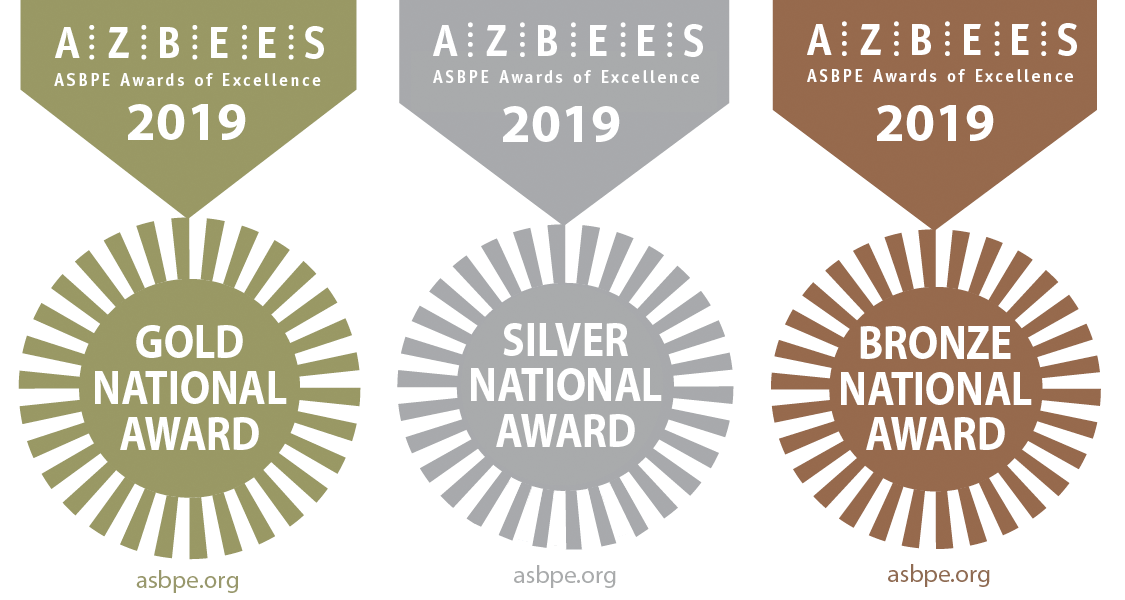 Title of Entry: “Under Questioning: The Chicago Police Legacy of extracting false confessions is costing the city millions”

Title of Entry: “The Job is Killing Them: Family lawyers are experiencing a higher rate of threats and violence than other lawyers”

Title of Entry: The Docket

Title of Entry: “Justice, Mercy & Redemption: Bryan Stevenson, founder of the Equal Justice Initiative, has learned you can’t change the world without some discomfort or inconvenience” 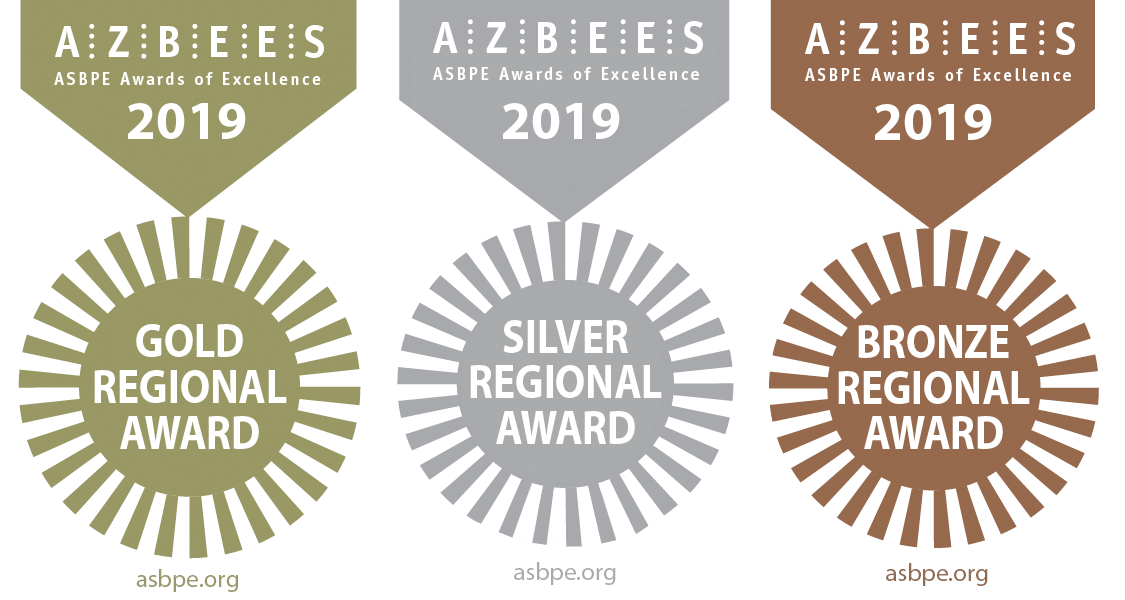 The ABA Journal also won several awards for the Upper Midwest Region, which consists of Illinois, Iowa, Minnesota and Wisconsin.

“This Job is Killing Them,” Lorelei Laird 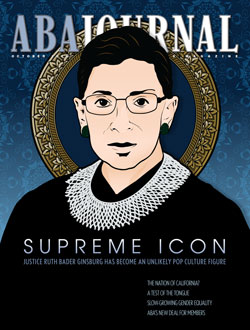 Updated May 13 at 9:23 a.m. to include additional reporting on the Peter Lisagor Awards.