ABA president urges Barr to reconsider detention of some asylum-seekers 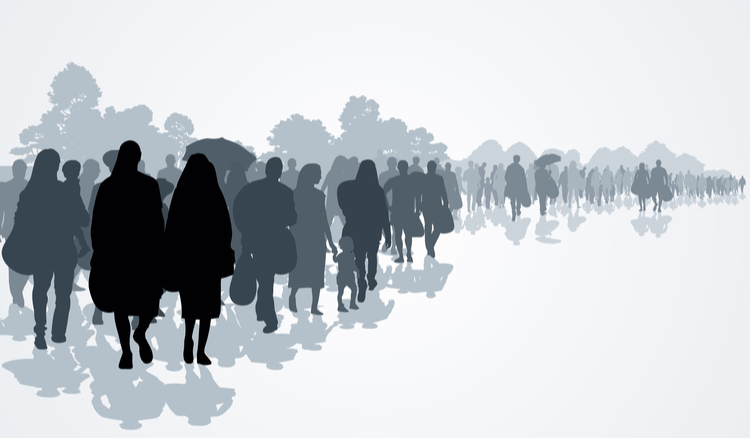 ABA President Bob Carlson wrote in a letter sent to Attorney General William Barr on Tuesday that his recent decision to remove the right of certain asylum-seekers to receive a bond hearing before an immigration judge will not only harm asylum-seekers, but the entire immigration court system.

In his letter, Carlson urged Barr to reconsider his April 16 decision in Matter of M-S-, which ordered the detention of some asylum-seekers pending resolution of their cases, even though they were able to show a credible fear of persecution or torture in their home countries.

Carlson points out that Barr’s decision overturns long-standing precedent. The Board of Immigration Appeals found in Matter of X-K- in 2005 that asylum-seekers who have a credible fear of persecution and enter the country other than at a port of entry are eligible for a bond hearing.

“With your decision to reverse this precedent, these asylum-seekers’ only hope for release rests on the Department of Homeland Security parole process, which has been infrequently utilized and inconsistently applied,” Carlson wrote. “As a result, thousands of asylum-seekers will remain detained during the months or years necessary to complete their cases.”

Carlson contends that the ABA recommends detaining asylum-seekers only in extraordinary circumstances, and in the least restrictive environment necessary to ensure that they can appear at court proceedings. Detention can negatively affect vulnerable groups, including asylum-seekers, who may have physical or mental conditions that can worsen by the lack of proper care, he says.

He writes in the letter that increased detention can also have a negative impact on the immigration court system. Individuals in detention are less likely to obtain legal representation, making the adjudication process less efficient.

Carlson expresses concern that Barr’s decision follows other actions by the Department of Justice to remove the discretion and restrict the authority of immigration judges.

“The decision to deprive any person, citizen or noncitizen, of his or her liberty strikes at the heart of our fundamental principles of due process,” he says. “These decisions should be made on an individualized basis by neutral and independent immigration judges, not left to the discretion of an enforcement agency.”