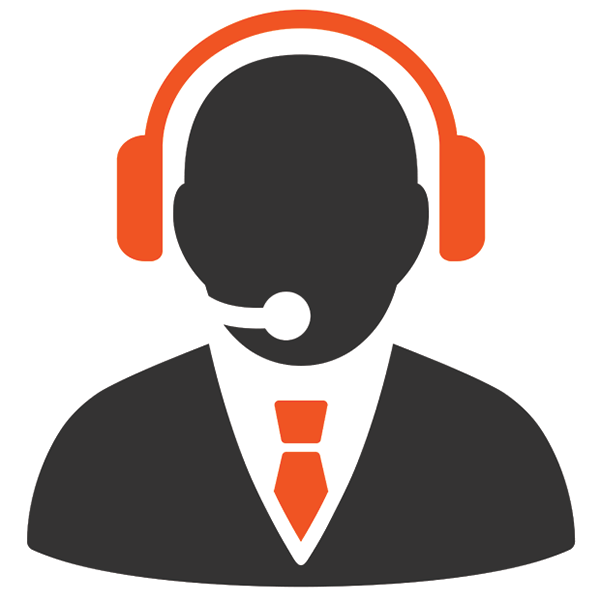 The ABA has announced new legal assistance hotlines for victims of California wildfires in Butte, Ventura and Los Angeles counties.

The hotlines were announced after the California bar warned fire victims that they could be approached by people posing as lawyers, Bloomberg Law reported. The bar also advised consumers that California law bars lawyers from soliciting clients at an accident scene or hospital.

Hotline hours are weekdays from 8:30 a.m. to 5:30 p.m. PT. People who qualify for assistance are matched with volunteer lawyers who can help with issues such as landlord/tenant problems, mortgage and foreclosure issues, insurance claims, FEMA claims and contractor fraud.

The hotline is a joint project of the Disaster Legal Services Program of the ABA Young Lawyers Division, the Federal Emergency Management Agency, the State Bar of California, Legal Services of Northern California and Ventura County Legal Aid.

The State Bar of California has online legal resources for fire victims here. The latest information on the wildfires, including victim totals, is here and here. As of Monday morning, 77 people had died in the Camp Fire in Butte County, and three people had died in the Woolsey Fire in Los Angeles and Ventura counties.

Lawsuits blaming utility companies for the wildfires already have been filed, Law.com reports.

A suit filed in San Francisco on Tuesday alleged that PG&E Corp. was liable for the Camp Fire that destroyed the town of Paradise.

The suit says the fire began when a high-voltage transmission line failed and ignited a vegetation fire. The suit says PG&E had a duty to maintain its aging infrastructure and could have satisfied its obligations by putting electrical equipment underground in wildfire-prone areas, increasing inspections, and developing protocols to shut down electrical operations in emergency situations.

A lawsuit filed on Thursday blames Southern California Edison for the Woolsey Fire. The suit alleges the fire began in two places, beneath power lines and next to a power substation. The suit contends the company failed to maintain its overhead electrical lines, failed to shut down power during “red flag” weather conditions, and failed to clear vegetation.

The lawyer who filed the suit against Southern California Edison is Alexander Robertson, a Simi Valley resident who told Law.com that fire already had burned through homes across the street by the time firefighters knocked on his door. His law firm, Robertson & Associates, was under a mandatory evacuation order.