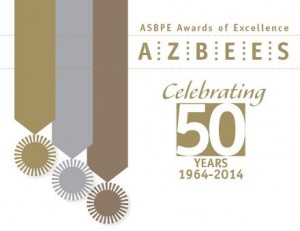 The ABA Journal won Magazine of the Year, and ABAJournal.com won a national gold medal for best Web News Section at the 2014 Azbee Awards. The awards, given by the American Society of Business Publication Editors in Chicago on Friday, recognize outstanding work by a business-to-business, trade, association or professional publications.

The ABA Journal also won a national gold medal for the opening page spread/photo for “Of Human Bondage,” from the April 2013 issue.

The ABA Journal also won a number of awards for the Upper Midwest Region (consisting of Illinois, Iowa, Minnesota and Wisconsin). A complete list of those victories: 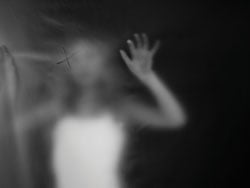 Next:
Centers for Disease Control: Screen prisoners for immunity to killer fungus