ABA president: Special counsel must be unfettered by threats and intimidation tactics 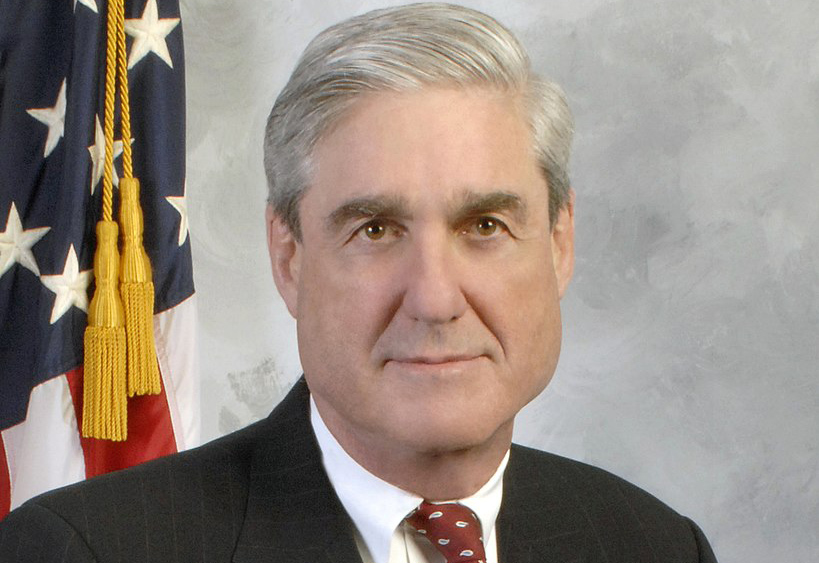 ABA President Hilarie Bass released a statement on Thursday that said special counsel Robert Mueller should not be undermined by “threats, intimidation tactics and interference by other branches of government.”

Bass released her statement during the ABA Midyear Meeting in Vancouver, British Columbia, according to a press release. The full statement says:

“The United States has a history of using independent investigations to protect the nation against abuses of power. For such investigations to work, they must be allowed to go forward unfettered by threats, intimidation tactics and interference by other branches of government. Independent prosecutor Robert Mueller’s investigation cannot continue to be unfairly undermined by such tactics. It is important not just because of the critical significance of the questions being investigated by Mr. Mueller, but also because maintaining the independence of such investigations is essential to upholding the rule of law—and democracy itself—as they serve as a control on actions that potentially violate our core constitutional principles.”

Bass did not elaborate. Her comments came amid a flurry of news reports about the special counsel investigation. Several news organizations reported last week that President Donald Trump had reportedly considered firing Mueller last June, but he backed down after pushback by White House counsel Don McGahn.

On Thursday, multiple reports said Trump was expected to allow release of a GOP memo that reportedly alleges surveillance abuses by the FBI and the U.S. Justice Department.