Adults with children who cross the border illegally will not be sent for prosecution, official says 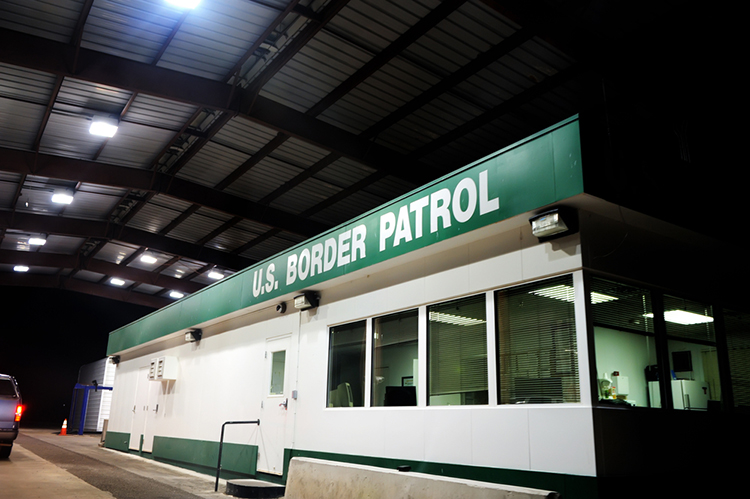 The chief of U.S. Customs and Border Protection said Monday that his agency will temporarily stop handing over for prosecution adults who illegally cross the border with their children.

Commissioner Kevin McAleenan said he ordered the temporary suspension of prosecutions for the families while working through a process to maintain family unity, report the New York Times, the Los Angeles Times, Politico and the Wall Street Journal. Children who are in danger or whose parents have a criminal record will be separated, however.

Because of a shortage of space to hold families, many will likely be quickly released.

White House press secretary Sarah Huckabee Sanders said the administration is not changing its zero-tolerance policy, but “we’re simply out of resources.” She said the hope is that Congress will provide the needed resources.

Attorney General Jeff Sessions took a harder line, telling school resource officers in Nevada: “The president has made this clear: We are going to prosecute those adults who came here illegally.”

The same conflict between the Justice Department and Border Protection played out last week when an anonymous official told the Washington Post that prosecutions were being suspended for parents who cross the border illegally with their children.

More than 2,000 children remain separated from their parents as a result of the zero-tolerance policy requiring prosecutions of the immigrants. After waves of criticism, President Donald Trump signed an order June 20 to end family separation.

McAleenan said 538 children who had remained in the custody of Border Protection have been reunited with their families. Large law firms and immigration law nonprofits are trying to reunite families in a program called Project Corazon.