After a string of departures, LeClairRyan considers the next steps 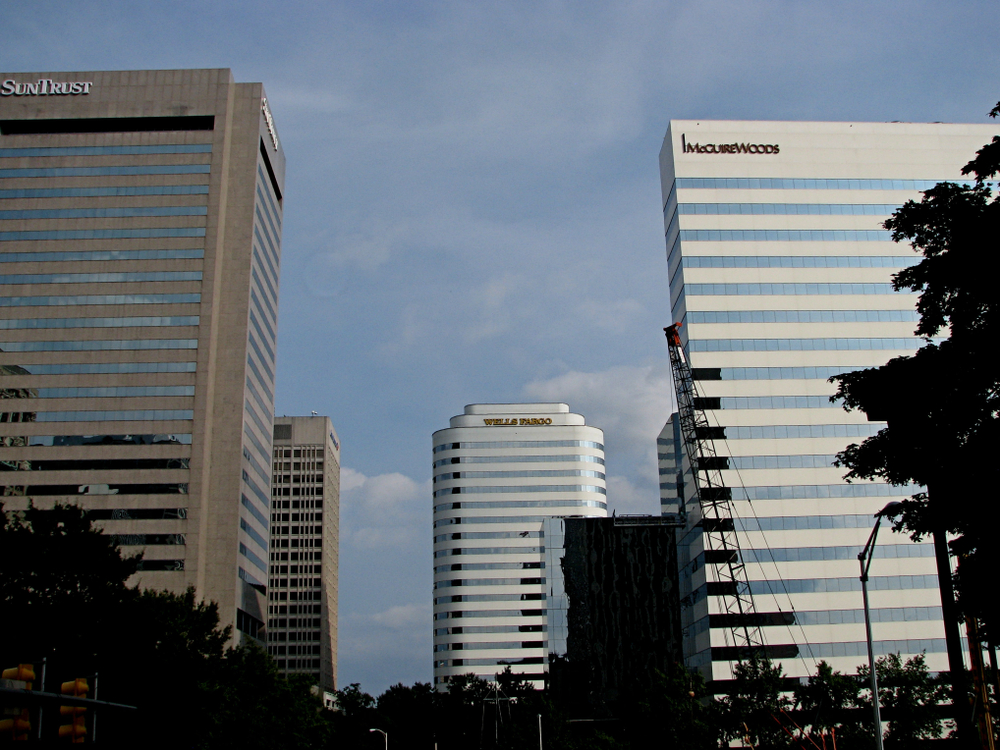 Leaders of LeClairRyan say the law firm is considering its options after a string of departures that included the exit of firm co-founder and name partner Gary LeClair.

No vote has been held yet, and right now it’s “business as usual,” CEO Erik Gustafson told Richmond BizSense. American Lawyer, Above the Law and Law360 also have coverage.

In interviews with the publications, Gustafson and law firm president Elizabeth Acee denied that the firm had issued layoff notices under the Worker Adjustment and Retraining Notification Act. But sources said law firm staff members had been told they should start looking for jobs.

LeClairRyan currently has about 190 lawyers, down from 353 three years ago, according to Law.com. (Law360 and BizSense have slightly different numbers.)

The law firm transferred more than 300 nonlawyer employees to ULX Partners last year after the company was created as part of a joint venture with alternative service provider UnitedLex. The employees were then leased back to LeClairRyan.

Anonymous former partners who spoke with BizSense said LeClairRyan has not made budget and has been unable to return full equity to departing partners. “This firm might be in a death spiral,” one former partner told BizSense.

Some former LeClairRyan lawyers who spoke with BizSense blamed the firm’s problems partly on the ULX deal not working out as planned, while others pointed to the firm’s quest to expand that began around 2008 when LeClair was CEO and chairman.

“When you do enough bad deals and you bring in enough people who don’t have the business to sustain what you’re paying them, the whole thing unravels,” one lawyer told BizSense.

LeClair is jumping to Williams Mullen along with two other lawyers. He declined comment when the Richmond Times-Dispatch asked why he was leaving LeClairRyan.

In other departures announced this week, about 15 lawyers in LeClairRyan’s aviation practice are moving to Fox Rothschild.