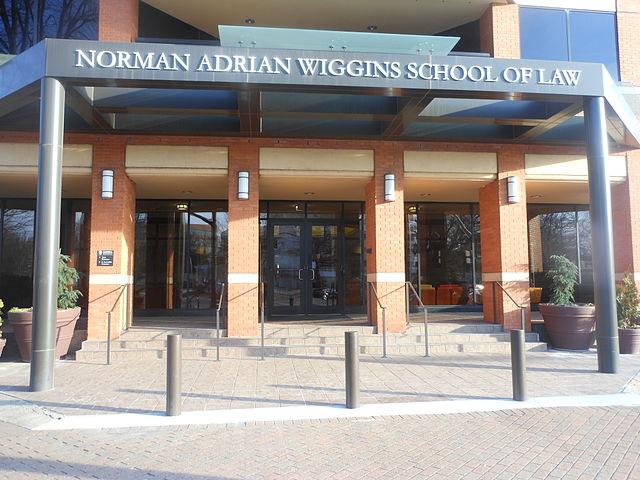 J. Rich Leonard, the dean of North Carolina’s Campbell University Norman Adrian Wiggins School of Law, wants to help recent graduates prepare for the July 2017 bar exam, but he’s run out of discretionary funds for the endeavour. So he’s turned to the Internet and hopes that a crowdfunding campaign will raise at least $40,000 before the campaign ends on July 26.

He got the idea at a dean’s conference, which offered a workshop about crowdfunding in academic settings, Leonard told the Triangle Business Journal. The law school is using useed.net for the fundraising.

So far the campaign has raised $15,070, according to the website, and Leonard expects to give Campbell alums studying for the bar between $400 and $500 each. In the past two years, the school stipend has been $200 per student.

“Through your generous contribution students are able to buy groceries, keep their bills up to date, or enable them to have enough gas in their car to get to the bar exam and a few job interviews,” the crowdfunding page states. “As you can read from previous recipients of the bar stipend, it can go a long way for our students as they focus their time and energy on studying for the bar exam.”

Donation options range from $25, described as the “Ramen Noodle Diet,” to $5,000, listed as a “Good Ole’ BBQ.” Seven Campbell graduates preparing for the bar exam are listed as team members on the site.