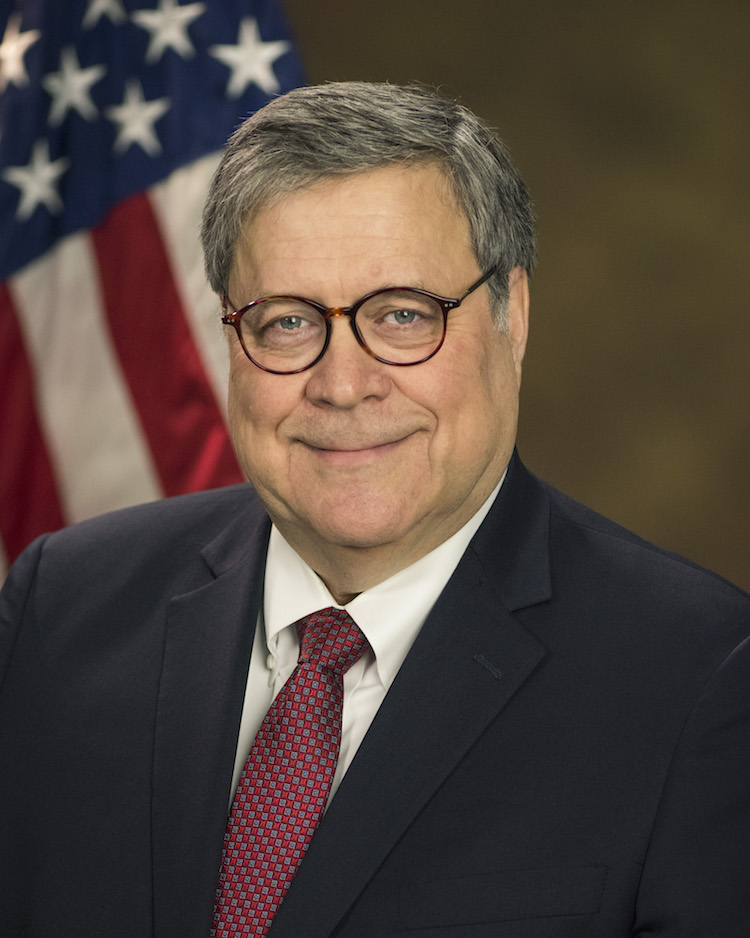 • U.S. Attorney General William Barr has issued a decision that will make it tougher for immigrants to seek asylum based on persecution of immediate family members. Barr reversed a ruling by the Board of Immigration Appeals that allowed an immigrant to seek asylum because his father was targeted by a drug cartel in Mexico City. Barr said an immigrant doesn’t qualify as a member of a “particular social group” who may qualify for asylum because of persecution under federal law unless the family is “socially distinct in the eyes of its society.” (The Hill, Politico, CNN, U.S. Department of Justice)

• The 1995 conviction of St. Louis man Lamar Johnson was a “perversion of justice” based on perjured testimony and prosecutorial misconduct, according to a motion for a new trial filed by the St. Louis circuit attorney. Prosecutors failed to disclose that they made secret payments to the sole eyewitness in the case, while detectives apparently fabricated evidence, the report said. Two other men later confessed to the crime, even as Johnson remained in prison. (The Washington Post, Injustice Watch, the St. Louis Post-Dispatch, prosecution motion)

• Clarified: Louisiana Supreme Court Justice Jefferson Hughes III wrote three apology letters in December 2004 regarding two child custody disputes in his courtroom when he was a lower-court judge. The letters could be the product of a negotiated resolution to ethics complaints filed against him, one of which alleged that he was dating the lawyer for the mother in the case. In the dating case, Hughes had awarded custody to the mother despite allegations that her boyfriend had scalded the boy in a tub of hot water. Hughes transferred custody to the mother after his girlfriend stepped away from the case and the mother was represented by a different lawyer. Hughes tells the ABA Journal that he made the custody decision after receiving information from the treating physician. A letter to the mother of the boy’s father said Hughes had concluded that his actions were “inimical to the pursuit of the truth.” (The Advocate)

• Arlene Steuer, 92, was one of the first female lawyers in Cleveland, and she’s not slowing down. She is a sailboat skipper at night, and she still skis and kayaks, according to her great-great nephew, Josh Wentz. Steuer’s advice to the younger generation: You don’t know what you can do until you try. “Just because you fall on your face once or twice doesn’t mean you shouldn’t get up,” she told Fox 8 Cleveland. “I’ve had a few broken bones and torn ligaments, but they all healed.” (Fox 8 Cleveland)