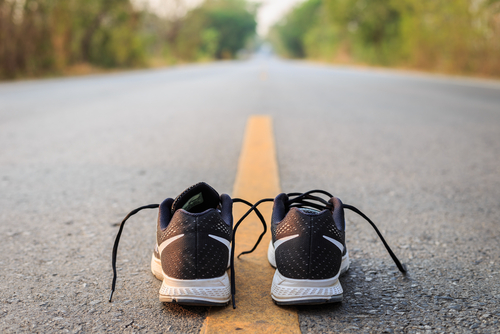 Lawyer says he was racially profiled while jogging

A Black lawyer says he was racially profiled during a late-night jog in his new gated community in Parkland, Florida. Lawyer Josiah Graham, 31, says a security SUV—driven by a Black guard—did a U-turn and began to follow him. Graham has written to the security company and is thinking of getting involved with the homeowners association. (Local 10 News)

A public defender in Colorado Springs, Colorado, has been found in contempt of court for refusing to appear in court for a client’s assault trial. Adam Steigerwald appeared virtually but not in person because of COVID-19 fears. Cases are rising in El Paso County, Colorado, and at least eight jail inmates have recently contracted the virus. (The Gazette)

Lawyer agrees to disbarment after guilty plea in fraud scheme

New Jersey lawyer Gregg Evan Jaclin has consented to disbarment after he pleaded guilty to conspiracy and obstruction of justice in a scheme that involved the creation of shell corporations. The companies were intended to be sold in market manipulation schemes, prosecutors said. (Law.com)

The 9th U.S. Circuit Court of Appeals at San Francisco has reinstated a lawyer’s suit against private prison company CoreCivic Inc. over recorded attorney-client phone calls. Lawyer Kathleen Bliss said she had assumed that the recordings had stopped after she learned about them and complained. But the recordings continued until February 2019, Bliss alleges. A trial court had ruled that Bliss filed suit past the two-year deadline. The 9th Circuit said the statute of limitations wouldn’t begin to run until Bliss had a reasonable chance to discover the continued recordings. (Bloomberg Law, the Oct. 27 decision) 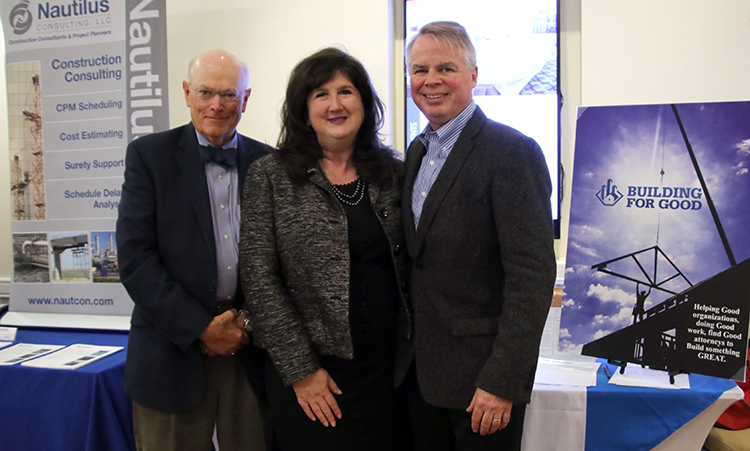 Building for good: ABA construction lawyers give back to their communities