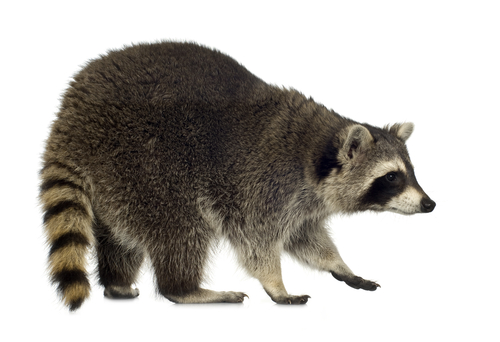 A Florida lawyer who posted a video of himself shooing a raccoon off his boat and into open water shouldn’t face discipline if he completes a professionalism course, according to a recommendation by the Florida Bar. The bar is recommending diversion for lawyer Thomas Cope of Clearwater. The cost of the course is $750. Cope had said the raccoon was a stowaway, and he feared that the animal could be rabid. (The Tampa Bay Times)

Having Russian spies as parents didn’t negate Canadian citizenship for a man born in Ontario, according to Canadian courts. Canada’s Supreme Court on Thursday let stand an appellate decision in favor of Alexander Foley, who said he didn’t know his parents were working for the Russian Foreign Intelligence Service. The parents were charged as Russian spies in 2010, 15 years after they moved to the United States with Foley and their other son. The parents and their children were deported to Russia. Foley plans to return to Canada. (The Washington Post, the New York Times)