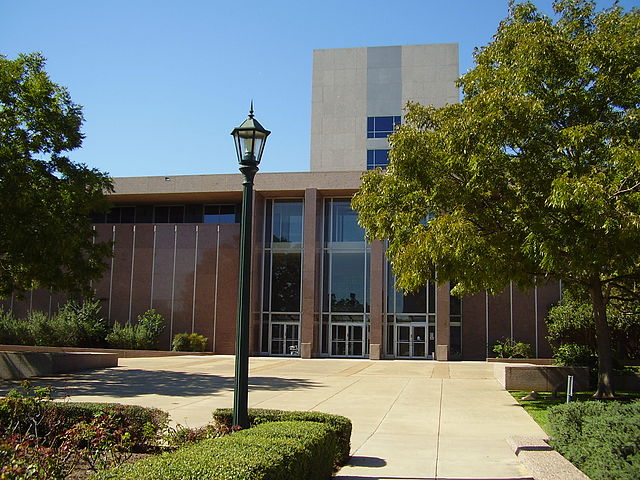 A fired Texas prosecutor got some help from the Innocence Project when he asked the Texas Supreme Court on Wednesday to revive his wrongful termination suit.

Former Assistant District Attorney Eric Hillman contends he was fired in 2014 because he refused to withhold evidence from the defense, report the Associated Press, a news release and a prior story by the Corpus Christi Caller Times. Hillman says his firing by Nueces County is at odds with the state’s Michael Morton Act, which requires the state to turn over evidence that can help the defense.

The issue in the case is whether the Nueces County district attorney’s office has immunity from suit, according to a Texas Supreme Court summary. Video of the oral arguments is available here.

The case for Hillman was argued by his own lawyer and a lawyer representing the Innocence Project, which filed an amicus brief in the case. It is the first time in the group’s 25-plus-year history that it has appeared in court for a current or former prosecutor. The group is known for helping exonerate people who are wrongfully convicted.

Lawyers for the state and county contend the state is immune from suit absent intervention from the legislature. They also argue that public employees aren’t covered by a 1985 Texas decision that prevents workers from being fired for refusing to commit an illegal act.

The lawyer representing the Innocence Project, Phil Durst, told the court that a decision in Hillman’s favor would help enforce the “highest judicial function of making sure that innocent people are not convicted of crimes and sent to prison or worse.”