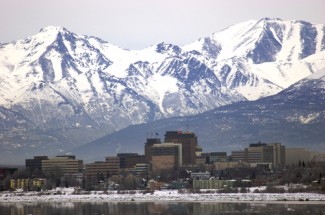 Available to law students throughout the country, the one-year program is for third-year students. It is intended to help those who intend to practice in Alaska after they graduate establish and maintain connections with the state’s legal community, the National Law Journal (sub. req.) reports.

Six students, including two visitors from other law schools, will participate in the inaugural one-year program when the satellite campus opens in Anchorage next week.

“As an Alaskan, this was never an opportunity when I was going to law school,” said Stephanie Nichols, executive director of the Alaska program. “This first-ever Alaska satellite campus changes the future landscape of Alaska and will have an impact on future generations who decide to enter the legal profession here.”

ABAJournal.com: “The Only State Without a Law School, Alaska Needs One, Lawmaker Says”