Alexa, Fitbit and sex toys are making waves in court 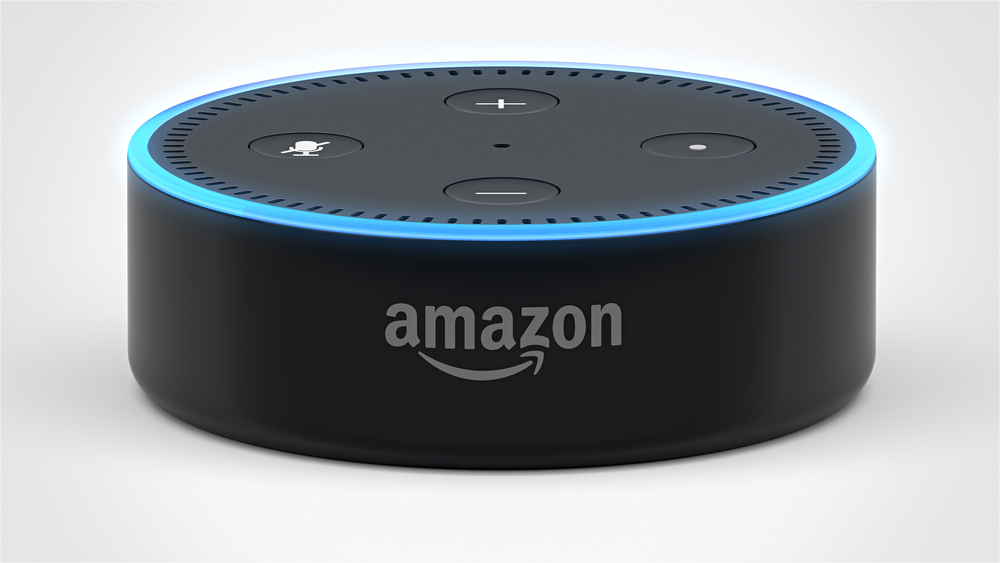 The internet of things is defined by a device's connectivity to the internet and other devices, as well as the user data it collects.

Given the ubiquity of these devices, as well as the incredible volume of information they collect, it was only a matter of time before they started affecting criminal and civil cases and raising novel legal issues.

A Thursday panel at ABA Techshow explored some of these matters in a panel entitled: “Alexa, is this IoT evidence Admissible?” Panelists Antigone Peyton, a member and chair of the intellectual property and technology law practice at Protorae Law in Virginia; and Bob Ambrogi, a legal technology blogger at LawSites, discussed how the evidence is being collected and used in court as well as in law offices throughout the U.S. and Canada.

“In some ways, it is like the early stages of e-discovery,” Peyton says. “It’s the wild west.”

“A lot of the consumers that have them are unaware that their data is being collected,” Ambrogi said. He adds that lawyers need to be cognizant of the devices their clients have and how to retrieve data from them.

With little case law on internet of things evidence, this type of data is just beginning to see its day in court.

In one example, Ambrogi described a recent murder case from Wisconsin. The victim was Nicole VanderHeyden, and her boyfriend at the time was a suspect. However, with evidence collected by the man’s Fitbit, investigators were able to rule him out.

At the same time, George Burch became a suspect. Investigators retrieved data from Google Dashboard that placed him at locations relevant to the events surrounding VanderHeyden’s death. They were also able to collect his internet search history, which showed that he had viewed news reports of the victim’s death 64 times, illustrating a heightened interest in the case.

Last, VanderHeyden had Snapshot, a tool from insurance company Progressive, which tracked her car’s movements to provide “good driver” discounts. With that information, the police had data on her car’s movements, among other factors. 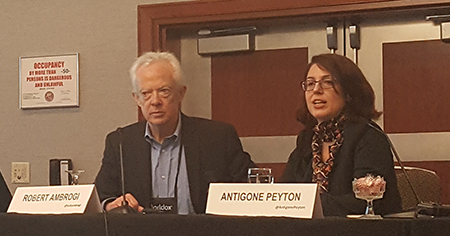 Burch was convicted of the murder last week.

Ambrogi noted that this type of data is “corroborative, rather than probative, in many cases.”

But “it begins to tell a story,” Peyton added.

The speakers pulled from other examples regarding whether or not Alexa overheard a murder in Arkansas and if Fitbit data can establish if a plaintiff’s mobility and quality of life had been negatively impacted by a car accident in Canada.

With all of this data collection, some companies are getting in trouble for not informing their users.

Ambrogi pointed to We-Vibe, a smart-sex toy manufacturer, which collected user data via a smartphone app without clear consent from users. The class action was settled in 2017, costing the company $3.75 million.

Meanwhile, in offices around the country, Alexa and Google Home-enabled tools are beginning to affect the practice of law as well.

Case.one, Tali and Thomson Reuters Elite Workspace Assistant are all intended to improve an aspect of an attorney’s workflow: However, the panel agreed that this raised new and unresolved issues.

Ambrogi said he did not know how this might impact client confidentiality. However, echoing the updated Model Rules of Professional Responsibility, he believed it is incumbent upon attorneys to make “reasonable” efforts to understand new technology and its impact on their job and responsibilities.

“I don’t think we should go caveman,” Peyton added, “but we need to be informed consumers.”

Ending with questions from the audience, one person asked if these technologies were going to create a new breed of expert witnesses.

Both panelists agreed that it would, with Ambrogi adding that this burgeoning cottage industry “will include lawyers as well.”