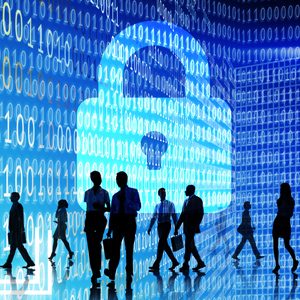 Federal prosecutors have charged three Chinese citizens with insider trading and computer intrusion for allegedly hacking into the computers of two prominent law firms to obtain information about pending deals.

In an indictment (PDF) unsealed last Tuesday, federal prosecutors say the three men made about $4 million trading on the information, accessed in 2014 and 2015, report the Wall Street Journal (sub. req.), the New York Law Journal (sub. req.) and Reuters. A press release is here.

The indictment does not identify the law firm victims, but information about the mergers indicates they are Weil, Gotshal & Manges and Cravath, Swaine & Moore. The two firms were identified in a previous Wall Street Journal story as being the victims of computer breaches. Spokespersons for the law firms did not comment in a follow-up article by the Wall Street Journal (sub. req.).

Hackers had targeted at least five other law firms, but weren’t able to hack into their networks, prosecutors said. But the defendants were able to install malware on the computers of the two victim law firms.

The defendants learned about pending deals by stealing the emails of M&A partners at the firms, according to a statement by Manhattan U.S. Attorney Preet Bharara. “This case of cyber meets securities fraud should serve as a wake-up call for law firms around the world,” he said.

One of the men charged, 26-year-old Iat Hong of Macau, was arrested in Hong Kong on Christmas Day. Also charged are 30-year-old Bo Zheng of Changsha, China, and 50-year-old Chin Hung of Macau.