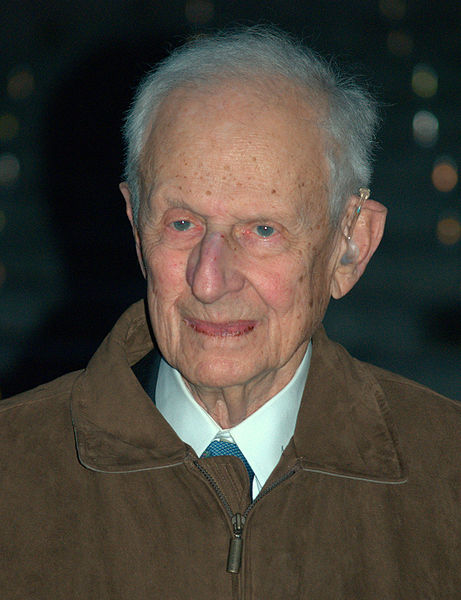 Morgenthau was the DA for 35 years before his retirement in 2009, report the New York Times, the Wall Street Journal, the Washington Post and the Associated Press. He was previously the Manhattan U.S. attorney.

Morgethnau was still working at Wachtell, Lipton, Rosen & Katz in May when he told the New York Law Journal that it’s too late to retire.

Morgenthau was the model for the first DA on Law and Order.

“Morgenthau is America’s DA,” the ABA Journal reported in a 2010 profile. “Thousands of young lawyers have worked for him, many idolized him, and more than 80 of them went on to become state and federal judges, including U.S. Supreme Court Justice Sonia Sotomayor.”

Morgenthau told the ABA Journal that he benefited from luck throughout his career. It also saved his life.

Morgenthau served in the Navy in World War II and was executive officer on two destroyers. When one was torpedoed and sank, he treaded water for hours and then swam to get attention from another ship, according to the ABA Journal profile. The surviving crew members were rescued.