Amid controversy over judicial ratings, ABA committee chair will testify before Senate committee 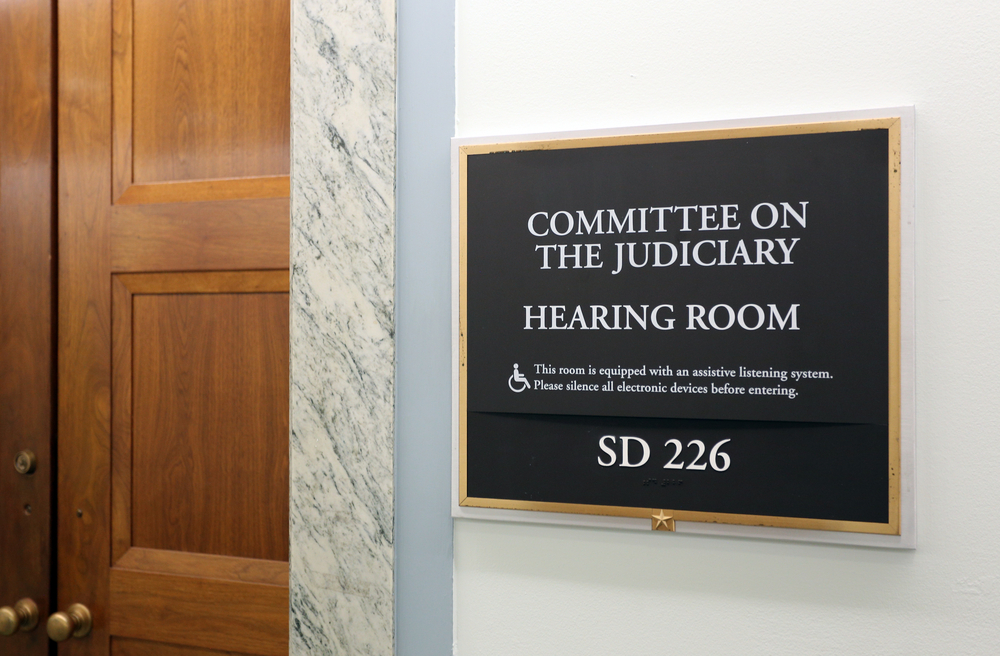 Pamela Bresnahan, the chair of the ABA Standing Committee on the Federal Judiciary, will be testifying before the Senate Judiciary Committee on Wednesday amid controversy surrounding the committee’s rating of judicial nominees.

Senate Judiciary Committee Chairman Charles Grassley, R-Iowa, has said he invited the ABA to testify on Wednesday to explain its “not qualified” rating for Omaha, Nebraska, attorney Leonard Steven Grasz of Husch Blackwell, a nominee for the St. Louis-based 8th U.S. Circuit Court of Appeals.

According to a New York Times report, the rating has spurred the White House to consider telling judicial nominees to refuse interviews with the ABA during its ratings process and to refuse to sign waivers that allow the association to access their disciplinary records. The report was based on an anonymous source.

The ABA committee found that Grasz had a “passionately held social agenda” that appeared to affect his commitment to precedent, including Roe v. Wade. The ABA pointed to a 1999 law review article written by Grasz titled “If Standing Bear Could Talk … Why There Is No Constitutional Right to Kill a Partially Born Human Being.”

Republican members of the Senate Judiciary Committee harshly criticized the committee’s rating of Grasz at a Nov. 1 hearing. U.S. Sen. Deb Fischer, R-Neb., said she was shocked to hear of the rating and she considered the evaluation “a baseless political character assassination.”

ABA President Hilarie Bass had defended the rating, which was based on interviews with 207 lawyers, judges and others who had worked with Grasz. Bass stressed that the ABA committee considers only professional competence, integrity and judicial temperament when evaluating nominees. “The committee does not take into consideration a nominee’s philosophy, political affiliation or ideology,” she said.

Bresnahan said in letters (PDF) (here and here) that the ABA committee didn’t have any problems with the temperament of Talley or Teeter, but it does not believe they have the requisite trial experience. The ABA has not released a written statement regarding Goodwin.

Teeter and Talley both had nomination hearings before the ABA released its “not qualified” ratings. Last Thursday, both nominees were voted out of committee to be considered by the full Senate.

The timing issue is a product of the Trump administration’s refusal to allow the ABA to conduct its review process before nominations are made. The ABA was invited into the nomination process in 1953, and every president except Trump and George W. Bush has sought prenomination screening of the potential candidates.

Now that the standing committee is conducting its evaluations post-nomination, there is pressure to finish its investigations quickly. Otherwise, there will not be time for its ratings and reports to be considered by the Senate Judiciary Committee before a judicial nominee’s hearing is held.