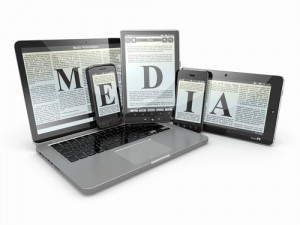 The Recorder, a San Francisco-based legal publication published by ALM, is switching to an all-digital format.

The Recorder’s weekly print newspaper will no longer be published, according to a press release and LawSites by Robert Ambrogi. The Recorder has published since 1857, and it is one of the oldest legal newspapers in the United States.

As part of the transformation, the Recorder will expand its daily digital news coverage, according to ALM regional editor-in-chief Hank Grezlak. “This transformation will enable us to provide more real-time, in-depth reporting of the significant issues that impact the legal community in the Bay Area, California and beyond,” he said in the press release.

Readers will get two daily news alerts delivered to their inboxes, in addition to the news and features available on the website.

Other ALM publications that have switched to digital-only production include the Connecticut Law Tribune and Inside Counsel, according to LawSites. Another publication, Texas Lawyer, also has daily digital offerings. Its weekly print publication has been replaced with a monthly magazine.