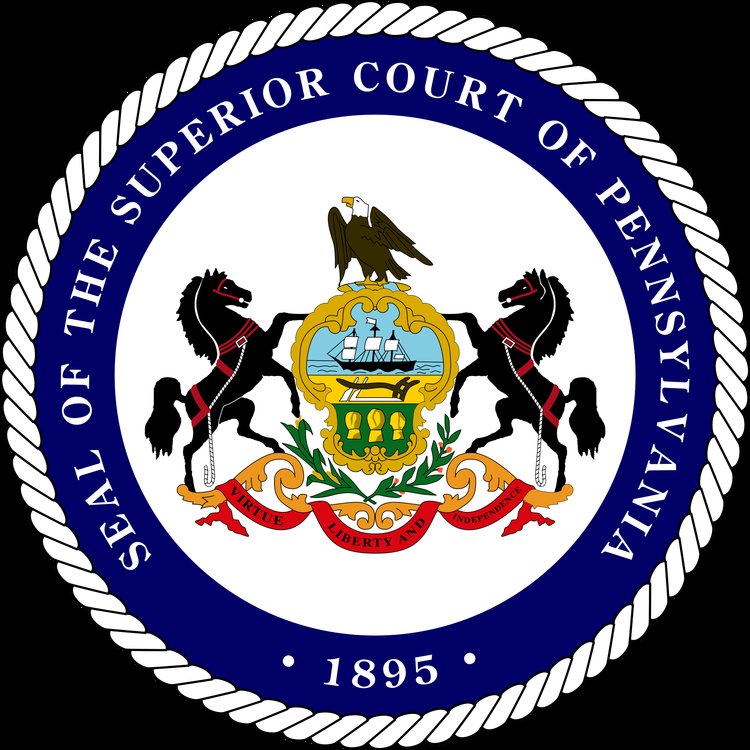 A state appeals court has accused a Pennsylvania judge of “judicially created parental alienation” and a failure to provide due process when she kept a baby in “protracted foster care” after receiving no explanation for broken ribs and then terminated parental rights.

The judge, Lyris Younge of Philadelphia Family Court, abused her discretion when she refused to place the child known as N.M. in the care of a grandmother, according to the May 4 decision by the Superior Court of Pennsylvania.

Younge also refused to allow the child’s mother to be represented by two lawyers at once, and refused to allow introduction of expert medical reports that attempted to explain N.M.’s broken ribs, the court said.

Younge’s refusal to allow the grandmother’s care or to reunify N.M. with her parents “provided the evidentiary platform” to support social workers’ petition to terminate parental rights, the appeals court said. “In essence, this is an example of judicially-created parental alienation.”

“In short, despite the goals of the Child Protective Services Law, the trial judge seems to have done everything in her power to alienate these parents from their child, appears to have a fixed idea about this matter and, further, she prohibited evidence to be introduced that might have forced her to change her opinion,” the appeals court said.

The court reversed Younge’s refusal to place the child with the grandmother, vacated the judge’s decision to terminate parental rights and strongly suggested that, if a petition for recusal is filed, Younge “give serious consideration as to whether her apparent bias warrants that she recuse herself.”

The Legal Intelligencer covered the decision in consolidated appeals by the mother and father. According to the publication, it is the ninth time one of Younge’s rulings has been overturned on appeal, and the fifth involving an alleged due process issue.

N.M., now 2 years old, was removed from the care of her parents in April 2016 based on allegations of physical abuse, according to the decision. N.M.’s parents had brought N.M. to the doctor three times because of “fussiness.” X-rays were finally ordered and two broken ribs were found. N.M. was placed in foster care.

N.M.’s mother had suggested that N.M.’s toddler brother sometimes forcefully ran into her back when the mother was holding N.M., but a doctor thought that would be unlikely to cause a rib fracture. Testing found N.M. had a genetic variant that wasn’t believed to be a cause, though a doctor said it couldn’t definitively be ruled out. N.M. did not, however, have brittle bone disease, which could have caused the fractures.

When the parents were allowed supervised visits, N.M. would “light up” when she saw her parents, according to testimony by a social worker. The parents had complied with a plan that included parenting classes and evaluations.

N.M.’s brother was temporarily placed with the grandmother, and was eventually reunified with the parents.

When Younge refused to move N.M. to the care of her grandmother, the judge said that no one had yet confessed to the abuse and there needed to be some closure about how the injury happened. “Either someone has to cop to it or there has to be a plausible explanation” for the injuries, Younge said.

“If I leave her [in foster care] maybe I get closer to an answer as to what happened instead of moving her to grandmom. … So, I’m not going to consider kinship care.”

The appeals court noted the comments in a footnote at the end of the opinion. “While this court must take and does take the issue of abuse of a child very seriously,” the footnote said, “the fact that a trial judge tells parents that unless one of them ‘cops to an admission of what happened to the child’ they are going to lose their child, flies in the face of not only the CPSL, but of the entire body of case law with regard to best interests of the child and family reunification.

“We find that the record herein provides example after example of overreaching, failing to be fair and impartial, evidence of a fixed presumptive idea of what took place, and a failure to provide due process to the two parents involved.”