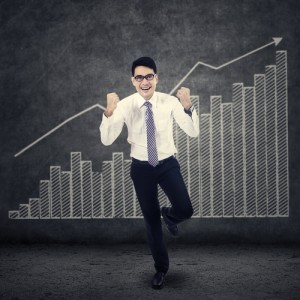 Previous:
Which law firms got perfect scores for LGBT inclusion?