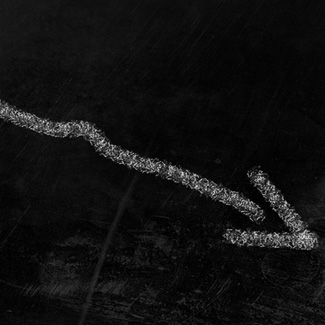 Last year’s law school graduates snagged fewer private practice jobs than any class since 1996, according to an analysis of the statistics by the National Association for Law Placement.

In raw numbers, there was a 7.6 percent decline in law firm jobs secured by the class of 2015, compared to the prior year’s class, according to a NALP article (PDF). The decrease was 3.5 percent the prior year.

One bright spot in hiring for the class of 2015 was in law firms with more than 500 lawyers, where the number of entry-level jobs grew by more than 1,000 over the past four years. In every other job category, last year’s law grads obtained fewer jobs.

In another bright spot, reported starting salaries rose slightly. The median starting salary in full-time jobs lasting at least a year rose from $63,000 to $64,800, and the median law firm starting salary grew from $95,000 to $100,000. The pay statistics were measured before large law firms hiked pay to $180,000 for new associates.

NALP executive director James Leipold commented on the statistics in the press release. “It makes sense that a smaller group of law school graduates secured a smaller number of jobs,” he said. “But I was surprised to see that the private practice number was so low. You have to go back to 1996 to find a comparably small number of private practice jobs.”

Leipold says that, outside of BigLaw, the new grads are likely competing with other junior lawyers for jobs in private practice. In the future, he says, there will likely to be continued downward pressure on law-firm headcount as a result of efficiencies created by technology and business systems, along with competition from nontraditional legal services providers.