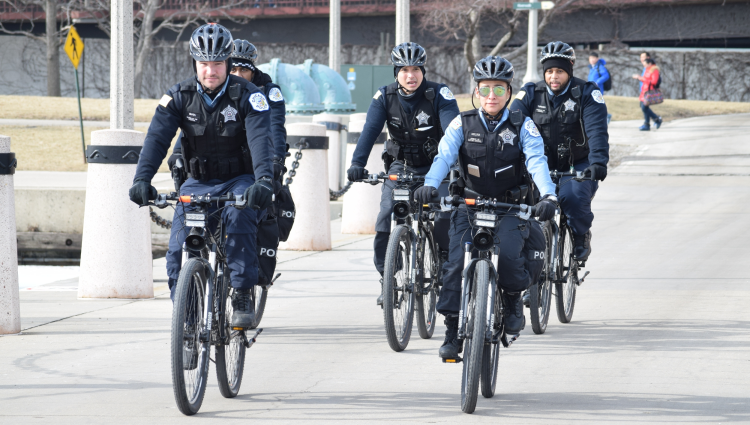 Some of the latest battles concern restrictions placed on public safety grants administered by the Justice Department. The Justice Department is slowly releasing the Edward Byrne Memorial Justice Assistance Grants for fiscal 2017, but it has a new list of cities it is excluding from the grants in fiscal 2018 because of their failure to agree to the department’s new conditions on immigration cooperation, Route Fifty reports.

The most recent decision was issued on Wednesday, though it concerned a broader order by Trump restricting grants. U.S. District Judge Richard A. Jones of the Western District of Washington ruled that the cities of Seattle and Portland, Oregon, are entitled to appropriated funds as a result of a decision by the San Francisco-based 9th U.S. Circuit Court of Appeals, report KOMO and the Hill.

The 9th Circuit ruled in August that President Donald Trump’s order to withhold all federal grants from sanctuary cities and jurisdictions violates separation of powers principles that gave spending power to Congress. The combined cases are City and County of San Francisco v. Trump and County of Santa Clara v. Trump.

The 9th Circuit decision applied to grants that aren’t tied to a federal law that requires sharing of immigration information. The federal law is known as Section 1373.

The 9th Circuit noted that Attorney General Jeff Sessions had interpreted Trump’s order narrowly to apply only to federal grants administered by the Justice Department and the Department of Homeland Security. But the court said Sessions’ May 2017 memo is not a reasonable interpretation of the executive order to withhold all federal grants.

Ruling in a different lawsuit, U.S. District Judge William Orrick of San Francisco on Oct. 5 struck down a requirement for immigration cooperation imposed on jurisdictions that receive the Edward Byrne public safety grants from the Justice Department.

Orrick said the Justice Department was continuing to withhold funding for these grants to six states and several local jurisdictions, including California and San Francisco. Law.com and Reuters had coverage.

Orrick said he was ruling “in agreement with every court that has looked at these issues.” The combined cases are City and County of San Francisco v. Sessions and California v. Sessions.

A week after Orrick’s ruling, the city of Chicago alleged in a new lawsuit that Sessions has not released millions of dollars in Edward Byrne Memorial Assistance Grants for fiscal year 2018 because of its sanctuary cities policy. Courthouse News Service covered the complaint.

The suit filed in federal court in Chicago says the court already enjoined restrictions on the same public safety grants for last year.

“But now, despite the court’s clear ruling that the conditions are unlawful, and its clear warning that reissuing them could result in an award of attorney’s fees against the federal government, the attorney general has imposed them again on the coming year’s grants,” the suit says.

The case concerning last year’s grants reached the Chicago-based 7th U.S. Circuit Court of Appeals, which affirmed an injunction but restricted it to Chicago.

Chicago’s new suit asks the court to ban Sessions from withholding the grant funds for fiscal 2018 and all future grant years “to prevent an endless cycle of litigation.” The case is Chicago v. Sessions.