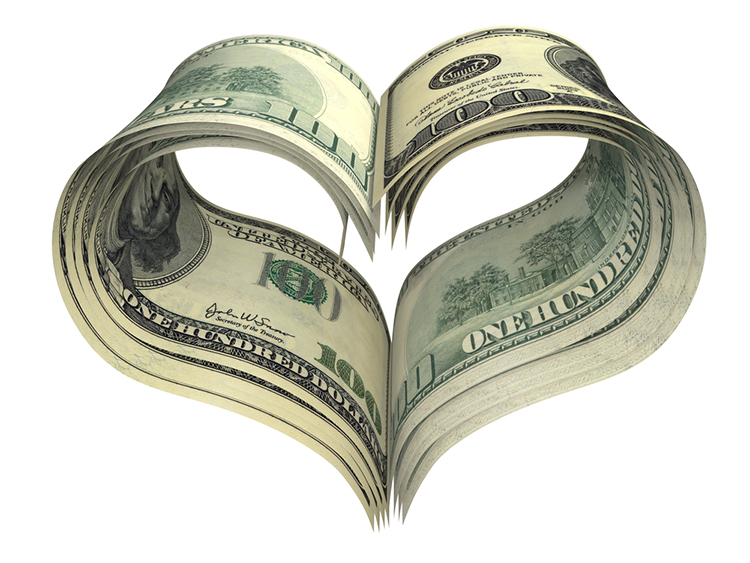 For Abby Mims, a prenup agreement was a humiliating experience that was still helpful because it gave her fiancé reassurance that his money would be protected.

Northwestern University law professor Steven Lubet has another take on the agreement. Though Mims failed to appreciate her lawyer’s work, he protected his client by insisting that the agreement be changed.

“For lawyers,” Lubet writes in the Chicago Tribune, “it is better to be blamed now than cursed later.”

In her Modern Love column for the New York Times, Mims says the prenup experience was “nothing short of awful.” She was embarrassed to disclose her meager financial situation to her lawyer, and didn’t want to change the agreement when he suggested it.

Mims had only $3,500 in savings and a Toyota Yaris on which she still owed $4,000 when her fiancé, Matt, asked her to sign a prenup. Matt had a career in finance and had “saved and saved, amassing an amount that he hadn’t disclosed to anyone,” Mims reveals.

Mims was happy with the agreement. “The agreement was essentially California law on paper if we ever left the state, which I understood to mean that if we were to divorce, we would leave the marriage with what we had brought into it and divide the rest,” Mims writes. “That seemed fair to me. We were in our 40s, not our 20s, and he was the one with assets to lose.”

But the lawyer had an objection to a clause that would bar Mims from getting her fair share if they were to sell their house. She confesses she was beginning to hate her lawyer as he rattled off figures. “When I left the lawyer’s office that day, I felt miserable and unmoored,” Mims says. She was sobbing when she called Matt and told him what happened.

Matt suggested they forget about the lawyers and just sign the agreement. Mims called her lawyer and told him their plans. “He advised against,” she said, “citing the troublesome house-sale clause.” The lawyer later negotiated a change in the language.

Mims ultimately saw the process as helpful because it removed money conflicts from their relationship. Lubet, however, is more skeptical of Matt, suggesting that his encouragement to sign the agreement “was disingenuous at best.”

“Abby and Matt have now been married for two years,” Lubet writes. “It seems that they no longer argue about money, with Matt having sequestered his personal funds and Abby trusting that the whole ordeal will turn out to have been unnecessary. …

“But if things ultimately do implode, well, Abby will at least get half of the house,” he writes.