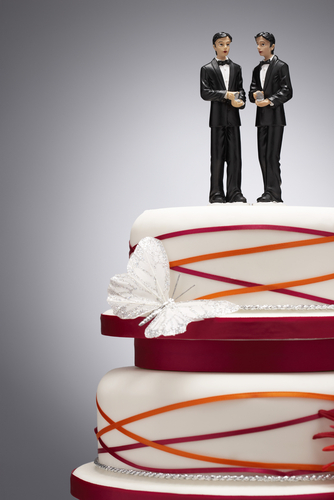 The U.S. Justice Department on Thursday filed a U.S. Supreme Court brief siding with a Christian bakery owner who refused to make a wedding cake for a gay couple.

The Colorado Civil Rights Commission had issued a cease-and-desist order against Phillips. The state said he had violated the state’s public accommodations law, which prohibits businesses from refusing service to customers based on several factors, including marital status and sexual orientation.

Louise Melling, deputy legal director of the ACLU, said in a statement that the brief was “shocking, even for this administration. What the Trump Administration is advocating for is nothing short of a constitutional right to discriminate.”