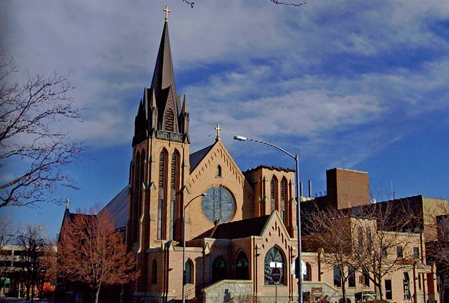 The federal bankruptcy court in Montana has confirmed a Chapter 11 plan for the Diocese of Great Falls-Billings that pays $20 million to victims of clergy sexual abuse.

The settlement covers about 86 people who were sexually abused by clergy when they were children, according to a press release issued by Jim Stang, a lawyer for the committee representing victims in the bankruptcy process.

The diocese agreed to the settlement in April, and released the names of 27 accused priests and clergy Aug. 1 as part of the settlement, according to the Billings Gazette and KXLF.

The insurer for the diocese, Catholic Mutual, will pay $8 million, while the diocese and parishes will pay the bulk of the remaining money. The church had planned to sell nonessential property to help fund the settlement.

Most of the abuse claims are for conduct that occurred between 1950 and 1980.

The bankruptcy court approval follows the release of a report this week that found dioceses in Pennsylvania covered up sex abuse for more than 70 years.