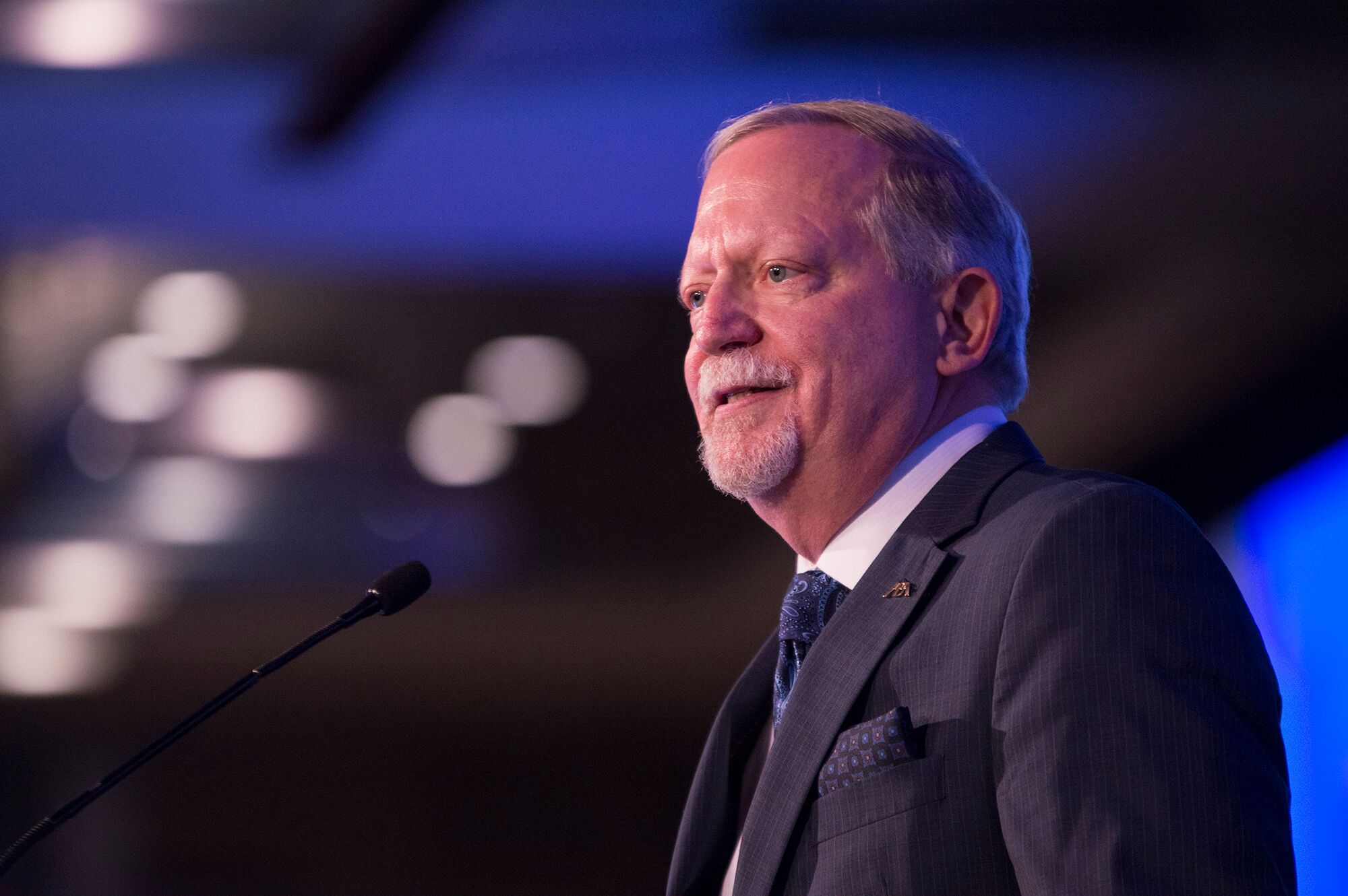 “An underlying goal of this law is to let victims know that legal assistance is available to them and empower them to move forward with their lives,” his statement reads. “The American Bar Association has long promoted access to justice for victims of domestic and sexual violence and urges every lawyer to provide legal services to those who have a limited ability to pay.”

Carlson. a partner with the Butte, Montana, law firm Corette Black Carlson & Mickelson, called on state and local bar associations to work with their federal court chief justices in facilitating implementation of the POWER Act.