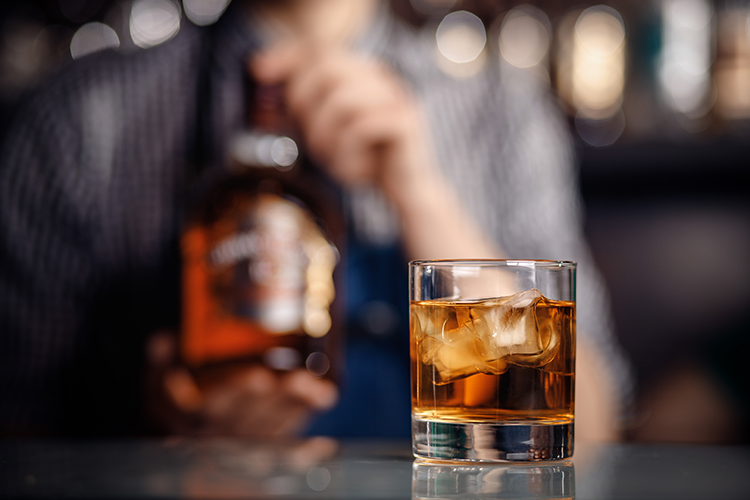 A bartender in Plano, Texas, was arrested last week after she allegedly sold liquor to an intoxicated man before he shot and killed his estranged wife and seven other people attending a party at her home.

Police charged Lindsey Glass with violating a law making it a misdemeanor to negligently sell alcohol to a “habitual drunkard or an intoxicated or insane person,” report the Washington Post, the Dallas Morning News, Fox 4, NBC News and the Fort Worth Star-Telegram.

Glass is accused of serving alcohol to Spencer Hight when Glass was bartending at the Local Public House in September 2017. Hight killed Meredith Hight and seven other people at a Dallas Cowboys viewing party that night before police officers shot and killed him. An autopsy found that Hight’s blood alcohol level was about four times the legal limit.

An arrest affidavit said surveillance video shows Glass selling Hight two gins, two beers and a shot of alcohol during two visits to the bar that day, according to Fox 4. The affidavit said Hight was unsteady. He spun a “big knife on the bar” and could be seen “pulling out a gun” from his waistband.

Glass allegedly texted a co-worker, another bartender, writing that Hight had been spinning the knife and told her had had to go “do some dirty work.”

A report by the Texas Alcoholic Beverage Commission said the other bartender had called an owner of the bar, who said police should not be called, according to prior reports by the Fort Worth Star-Telegram and 10 News. The second bartender also asked whether he should tackle Hight, but the owner advised against it, the report said.

Police said Glass followed Hight to his ex-wife’s home and then called 911, according to another story by Fox 4.

A lawyer for Glass, Scott Palmer, noted that his client had called 911 and said she had been commended by police. “It is shameful of the Plano Police Department to go after the person who was vital in trying to stop the horrific events of that evening,” he told Fox 4 and NBC in a statement.

The bar agreed to give up its liquor license last year, without admitting to wrongdoing. Families of the victims dropped a suit against the bar, but they are planning to refile it.

The Washington Post spoke with Jonathan Turley, a professor at the George Washington University Law School, who noted that bad cases can make bad law.

“It’s easy to take a horrific criminal act and associate it with an earlier crime,” he said. “Glass may have had reason to know he was intoxicated; however, the charges seem to be an outgrowth of the homicide as opposed to the overserving of alcohol violation.”

Turley said the case could be interpreted as an effort by the Plano police to hold someone accountable or as part of an effort to create affirmative duties through criminal law.