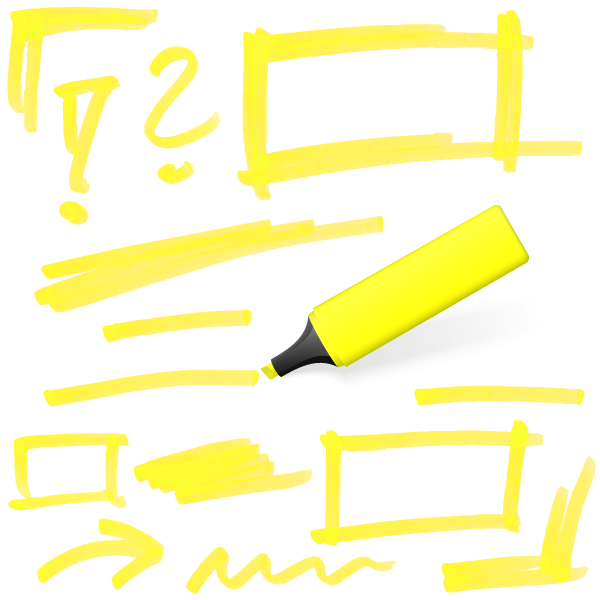 Even with redactions, at 448 pages, the report from the office of special counsel Robert Mueller that was released Thursday will take most people a while to read. Consuming all the news stories, think pieces, legal analysis, live blogs, podcasts and blog posts would take far longer.

So we have curated a broad range of pieces to give our readers a taste of the first reactions to the revelations that were made—or failed to materialize—from the long-awaited results of the inquiry into Russian interference in the 2016 elections.

• In our own coverage, the ABA Journal reported on U.S. Attorney General William Barr’s press conference preceding the release of the redacted report and then highlights from the report itself.

• There were any number of live blogs throughout the day, including from NPR, Bloomberg, the New York Times and the Washington Post. Fox News created a feed of its stories, as well, and Politico created an annotated guide to the redacted Mueller report.

• More than one-third of the pages in the report had redacted information on them. To give people a better idea of how much of the report was redacted, the Los Angeles Times created this graphic.

• Axios had seven main takeaways from the Mueller report.

• In the National Review, Andrew C. McCarthy, a former chief assistant U.S. attorney from the Southern District of New York, broke down what he saw as the main differences in legal interpretations made by Barr and Mueller.

• Forbes did a deeper dive into three potential business deals that Mueller said Donald Trump was pursuing during his presidential campaign.

• The Wall Street Journal took a closer look at the finer aspects of obstruction law and the challenges it presents prosecutors.

• Reuters created a roundup of new revelations that were not previously known before the redacted Mueller report’s release.

In addition to examining mainstream news sources, we also looked back at some of the ABA Journal’s Blawg 100 honorees for their initial takes:

• Just Security spoke with a number of legal experts to get their take on Mueller’s findings.

• George Mason University law professor Ilya Somin of the Volokh Conspiracy, a ABA Journal Blawg Hall of Fame blog, was one of 12 legal experts who spoke with Vox about the report.

• Lawfare released a special episode of its podcast to read the executive summaries aloud in under an hour, as well as a blog post raising the issue of whether equitable tolling could be applied to criminal charges facing a sitting president or whether the statute of limitations would bar prosections once that person left office.

Did you see a piece of media you think should be included in this roundup? Please send us the link for consideration. 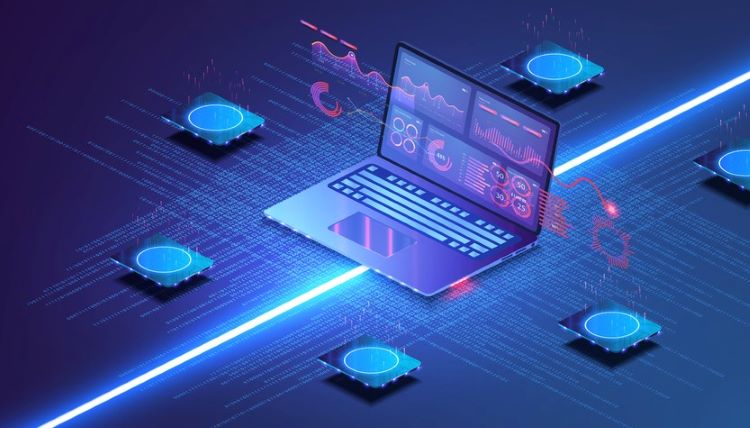