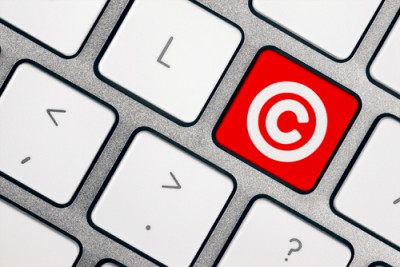 Most of the Strike 3 suits this year have been overseen by Fox Rothschild partner Lincoln Bandlow, a First Amendment advocate and a visiting professor at the University of Southern California’s journalism school.

Bandlow told the American Lawyer that it’s “wrong and offensive” to use the term “copyright troll” to refer to Strike 3’s campaign against illegal downloaders. The lawsuits are “mostly a break-even” and are designed to send a message that the company is addressing piracy, he said.

Fox Rothschild successfully fought off sanctions in a federal case in Seattle after a judge questioned whether the firm had violated an order not to communicate directly with any defendant. In court papers, Fox Rothschild said Strike 3’s enforcement of its patents has been “wholly proper” and it communicated only with the downloaders’ lawyers, not the downloaders themselves. Fox Rothschild explained how Strike 3 was different than Prenda Law.

Strike 3 is an actual producer of the films, owns valid copyrights and makes nearly all of its revenue from sales of subscriptions, DVDs and licenses, not litigation, Fox Rothschild said.

“To be clear to the court, plaintiff must address the elephant in the room, and that elephant’s name is Prenda,” Fox Rothschild said. “That was a big, dumb, malicious animal from years ago that unfortunately now poses the risk of trampling the rights of all the legitimate content creators, such as plaintiff, who have been forced to seek court intervention to address the tidal wave of internet infringement that puts content creators at risk of drowning in a sea of theft. The court should rest assured: plaintiff and its counsel are the anti-Prenda.”

U.S. District Judge Thomas Zilly found no violation of his directive in a June 14 order.