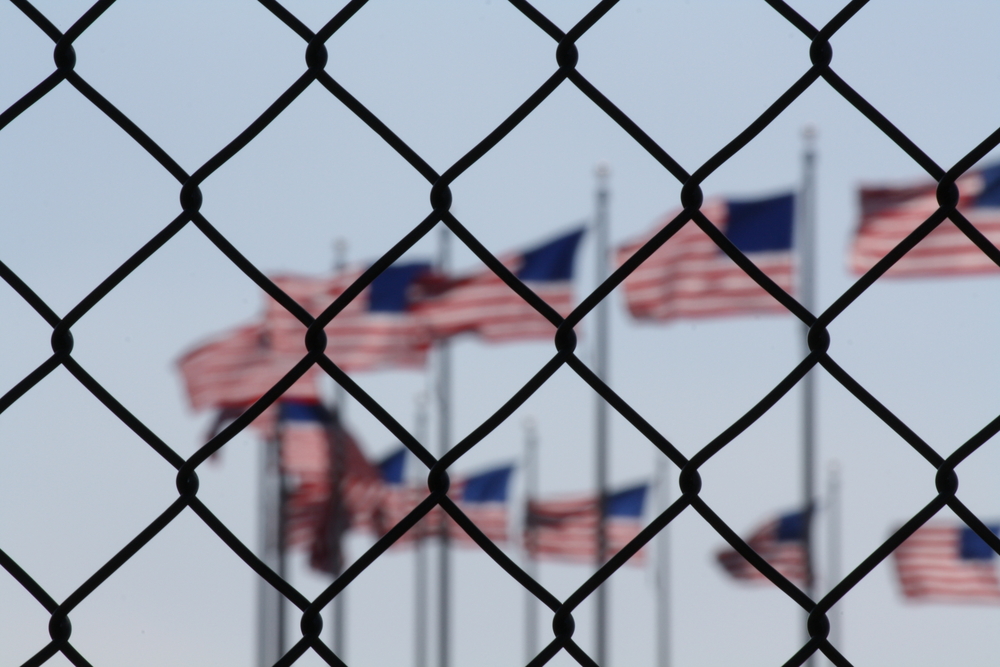 Among the firms contributing pro bono hours is Paul Weiss, which helped find the parents of immigrant children who were separated from their families, the New York Times reports. Its story also highlights the work of several other firms.

BigLaw “has emerged as a fierce, and perhaps unexpected, antagonist to President Donald Trump’s immigration agenda,” the newspaper reports. “While pro bono work is nothing new, over the past two years, major law firms have become more vocal and visible in pushing back against the administration’s policies.”

According to the New York Times, the efforts include:

• Lawyers at Paul Weiss have contributed more than $2 million worth of billable hours to help the American Civil Liberties Union find more than 400 deported parents of immigrant children. More than 100 lawyers contributed to the work, according to a firmwide email by Paul Weiss chair Brad Karp. To help locate children in Central America, Paul Weiss enlisted the help of lawyers from Dentons, which has offices there. The work is in connection with lawsuit by the American Civil Liberties Union that challenges the government’s family separation policy.

• Hogan Lovells challenged Trump’s travel ban and is one of several law firms opposing grant cuts to sanctuary cities. The firm also led negotiations for a settlement that allowed separated families to seek asylum after reunification, and sent lawyers to Dilley, Texas, to advise detained immigrants who were seeking asylum.

• WilmerHale represented the city of Chicago in a sanctuary cities lawsuit and sued for disclosure of data on the separation of immigrant families.

• Arnold & Porter sought to block plans to add a citizenship question to the census.

Akin Gump counsel Lauren Connell told the Texas Lawbook that after the ABA Committee on Immigration reached out to ask for pro bono volunteers to help detainees, nearly a dozen lawyers at the firm jumped at the chance. Eric Seitz, a senior counsel at the firm’s Dallas office, described his experience representing a a 31-year-old Honduran father escaping gang violence. “It’s a huge change from representing a faceless entity or a financial organization to a real person who is quite literally fighting for his life,” Seitz told the Texas Lawbook. “I don’t care what your politics are, there are people here who need effective legal representation and only lawyers can provide it.”

Another law firm filing an immigration lawsuit is Cohen Milstein Sellers & Toll, which is challenging a private prison system policy of making detained immigrants work for as little as $1 a day, the Associated Press recently reported. Another firm, Robbins Geller Rudman & Dowd, is representing a California woman who is seeking to stop Greyhound from allowing immigration agents on its buses, the Washington Post reported earlier this month. Both suits seek class action status.

Story updated on Nov. 28 to add additional information about Hogan Lovells, and on Nov. 29 to add information from the Texas Lawbook.